Norwich City have officially confirmed the signing of German midfielder Lukas Rupp on a two-and-a-half-year deal from Hoffenheim.

The club have announced the signing and revealed that he will wear the number seven shirt, becoming the club’s second addition of the window – following on from Ondrej Duda.

Rupp also becomes only the second player Norwich have paid a transfer fee for since promotion to the Premier League. Sam Byram being the first, last summer. 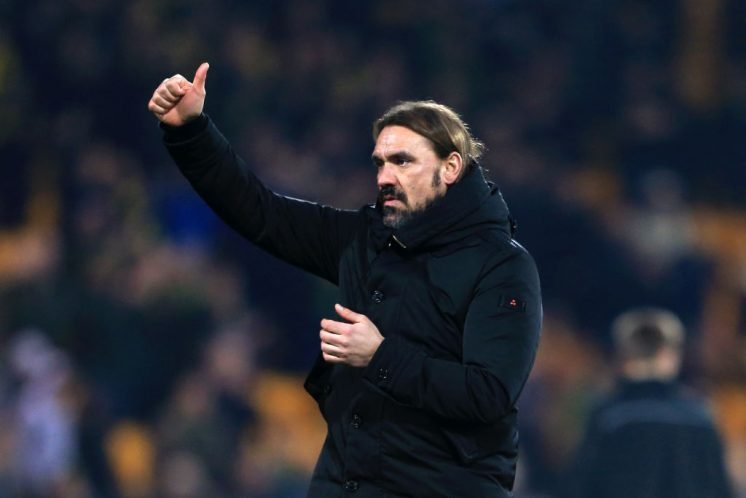 It seems like a strange signing, to me at least. Norwich already have Alex Tettey, Tom Trybull, Mario Vrancic, Ibrahim Amadou, Mo Leitner and Kenny McLean in the central midfield positions, whilst they lack depth out wide, up front, at left-back and at centre-back. To add to his, Bundesliga commentator Kevin Hatchard has said that he does not understand the move and does not believe that he can play at Premier League level.

Twitter: I understood the Duda signing, but don’t really get this one. Has energy and work-rate, but has never stood out, an… https://t.co/WoTK4n4HVZ (@kevinhatchard)

He says that he does not score enough and is not physically dominant, which is the one area of Norwich’s midfield you could argue needed strengthening. Norwich’s midfielder can sometimes be bullied out of games, due to being more technically proficient than strong.

Adding all of this together with the fact he is 29 and only played eight games since the end of the 2017/18 season makes it seem like an odd addition to Norwich’s squad. It will be very interesting to see whether he is involved against Bournemouth in the club’s next Premier League clash.

Will he be a good signing? 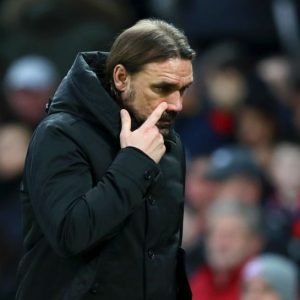 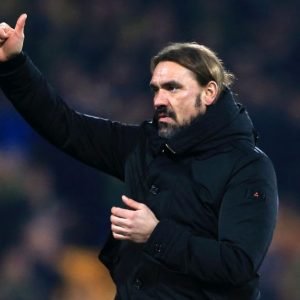