Norwich have officially confirmed the signing of Slovakian international Ondrej Duda on loan from Hertha Berlin for the remainder of the season.

Duda has been training with his new teammates at Colney and taken the number 25 shirt, previously worn by Onel Hernandez during the last campaign.

Twitter: We are delighted to confirm the signing of Ondrej Duda on a six-month loan deal from Hertha Berlin! 🙌 (@NorwichCityFC)

He becomes Norwich’s first signing of the January transfer window, with the club currently rooted to the bottom of the Premier League. 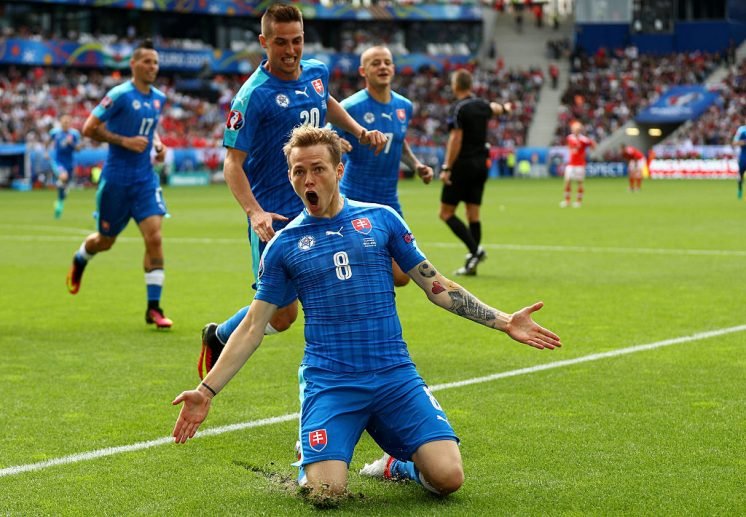 Norwich have struggled in the number 10 position this season, with Marco Stiepermann and Kenny McLean managing one goal and one assist between them. You need to be more productive to win games, especially in the Premier League, and it has cost Norwich in recent weeks. McLean missed one-on-one’s against Wolves and Arsenal in December, whilst also hitting the bar with a good chance against Crystal Palace – Norwich failing to win any of those games.

Stiepermann, on the other hand, has registered zero goals and zero assists in the Premier League, having been Norwich’s first-choice attacking midfielder last season. Duda now comes in after scoring 11 and assisting five in the Bundesliga last season, which suggests that he will be able to come in and offer more of a threat than the aforementioned Stiepermann and McLean in the number 10 role for City. This means that, on paper, Duda could be a very good signing for Daniel Farke’s side.

Will he be a good signing? 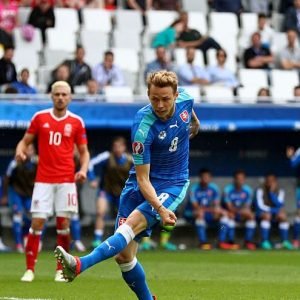 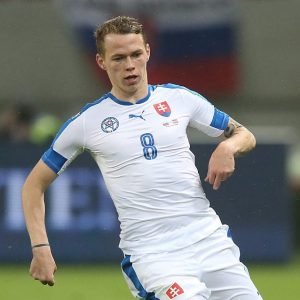