Norwich and Manchester United face off against each other at Old Trafford in the Premier League today.

Manchester United have named their side to face the Canaries, with skipper Harry Maguire returning from injury at centre-back.

The England international had been struggling with a hip injury, but returns to captain the Red Devils against Norwich.

These United fans react to his return…

Twitter: @ManUtd No way Maguire is 100 for this match. Absurd. @steev_yovan (@sogregarious)

Twitter: @ManUtd is Maguire ever going to get a rest? (@Nadal_LH_Fan)

Twitter: @ManUtd Stand-by for Maguire to be out for months……! (@skimred)

Twitter: @ManUtd Why is Maguire starting? I love his effort (@michaelLussenbu) 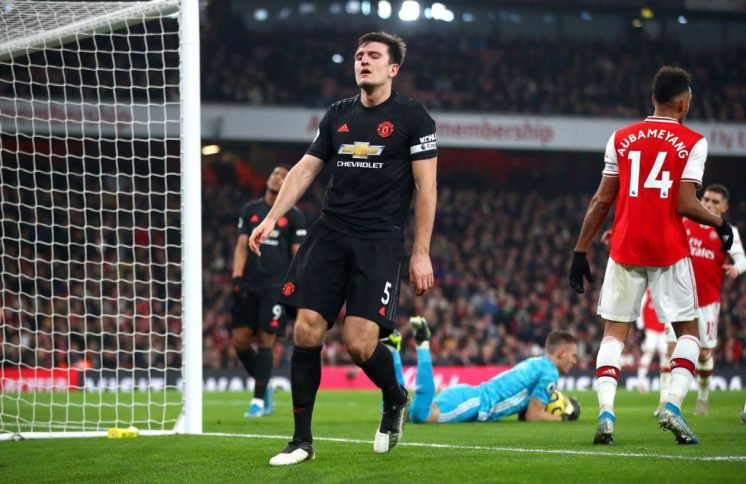 Maguire has been, according to WhoScored, Manchester United’s best centre-back this season. He has recorded a rating of 7.01, with Victor Lindelof second at 6.60. This suggests that his return is a huge boost for Manchester United, although some of their fans appear to be concerned by the speed of his recovery.

Only Manchester United’s physio team and Ole Gunnar Solskjaer himself are going to know how fit Maguire is. It would be risky to throw him in if he was not ready, so – presumably – he has shown enough in training to prove that he can start against Norwich. It would be a risk as it could lead to him doing further damage to his hip and causing himself to be out for an extended period of time. 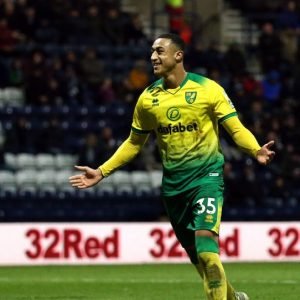 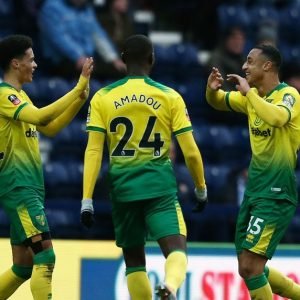