Norwich are reportedly set to make their first signing of the transfer window with a medical scheduled to take place today (Saturday) for Ondrej Duda.

According to Football Insider, Duda will have a medical with Norwich after the club agreed a deal with Hertha Berlin to take him on loan until the end of the season.

The report claims that Daniel Farke wants Duda to play in the advanced role of his midfield, which Kenny McLean has been occupying in recent months. 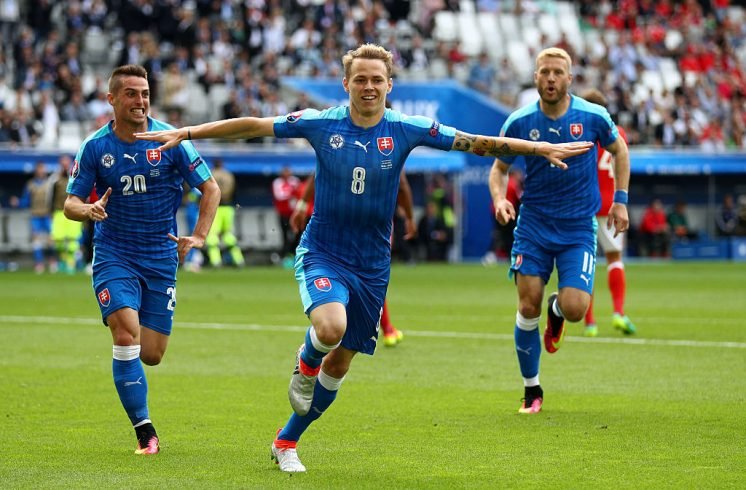 It is great to see Norwich moving quickly to strengthen their squad, rather than waiting until deadline day and giving new additions less time to adapt to life in England and become accustomed to what Farke expects of his players. If Duda signs over the weekend, he will have the entire week to prepare and be ready to face Bournemouth at Carrow Road next weekend, if Farke decides to pick him.

McLean has only scored once and assisted once from his advanced midfield position, in 20 games, which is not ideal at Premier League level – or any level. Norwich need to take their chances if they want to survive in this league, simply because you need to score goals to win games, and Duda’s record – scoring 11 last season for Hertha – suggests that he could have the ability to take them.

Duda’s 11 goals and five assists in the Bundesliga last term shows that he has the pedigree required to perform at the top level, which is what Norwich could do with to avoid relegation. His technical ability will hopefully allow him to link-up play with the likes of Emi Buendia and Todd Cantwell, as he has the touch and control to make quick plays and create space in-and-around the opposition box – offering a greater attacking threat for Norwich. 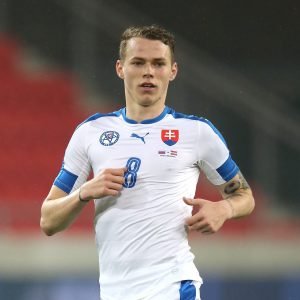 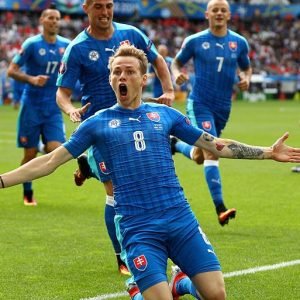