Hertha Berlin Managing Director Michael Preetz has revealed that Norwich are closing in on a deal to sign midfielder Ondrej Duda.

Preetz has claimed that they are nearing a solution in regards to the transfer being finalised, with Duda seemingly set for a move to the Premier League.

Speaking to Transfermarkt, Preetz said “We are facing a solution” when asked about the possibility of Duda signing for the Canaries this month. 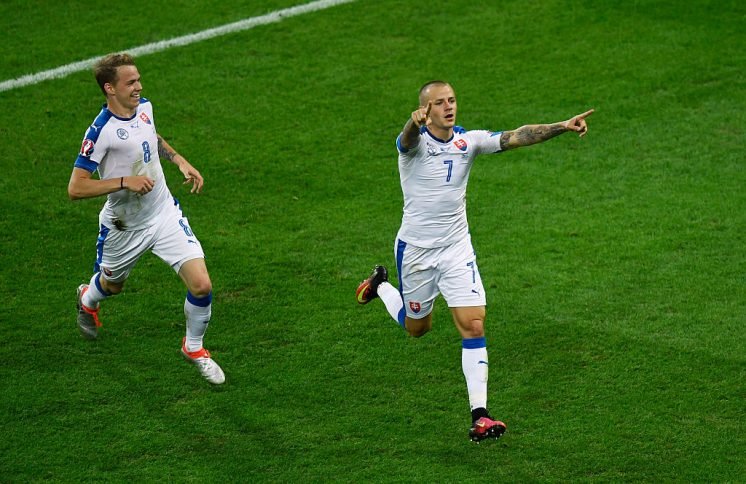 Last season in the Bundesliga, Duda managed a WhoScored rating of 7.02 over 32 appearances for Hertha Berlin – that would place him second overall in the current Norwich squad, behind Emi Buendia. He is predominantly a central attacking midfielder, which means that he would be competing with Kenny McLean and Marco Stiepermann for his place.

This season, Stiepermann and McLean have managed a combined one goal and one assist in the Premier League (both McLean) which is simply not good enough at this level. You need to be scoring goals and creating chances as an attacker, especially when you are fighting at the bottom, and neither of them are doing it consistently. Last season, Duda scored 11 and assisted five in the Bundesliga, showing that he has what it takes to produce quality end product at the top level.

Given his contributions for Hertha in the Bundesliga last season, Duda could give Norwich a much-needed edge in the final third in the second half of the campaign. Norwich have gone 1-0 up in five of their last six games but failed to win any of them, missing numerous chances to finish games off and, thus, allowing teams to come back into the match. Hopefully Duda will be able to start taking these chances that others are wasting and Norwich can start to fight against relegation back down to the Championship. 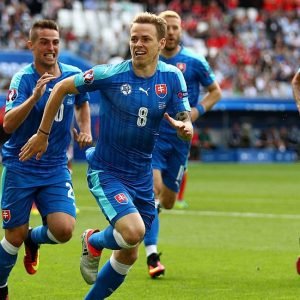 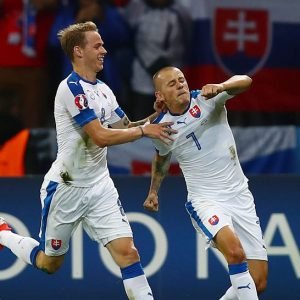