That’s because the 18-year-old will undergo a medical with Championship heavyweights Leeds United over the weekend, according to Italian outlet TuttoMercatoWeb, cited by The Boot Room.

The report claims that Caprile will then sign a four-and-a-half-year deal at Elland Road if he passes the required medical examinations.

Recent claims from another Italian outlet L’Arena, cited by Sports Witness, suggested that the Canaries have been observing the teenager for a long time, however, it looks as if Caprile is heading to Yorkshire over Norfolk.

Daniel Farke has both Tim Krul and Michael McGovern available as senior contracted options, while Ralf Fahrmann arrived on loan from Schalke over the summer.

However, all three are the wrong side of 30, so we feel as if the Canaries could have missed a trick in their pursuit of Caprile.

He’s clearly highly-rated by both clubs, and over the course of the next five years, Norwich could have had a serious first-choice option in the shape of Caprile on their hands.

The Italian hasn’t made a senior appearance for Chievo to date, but he has turned out on 14 occasions for their youth side this season, via Transfermarkt.

Due to his age, there is very little data available on the teenager, however, with both Leeds and Norwich obviously keen, we feel as if he could turn out to be one that got away from the Canaries in the long run.

The Canaries do have an 18-year-old shot-stopper in their ranks in Archie Mair, who was signed from Aberdeen last summer, however, in terms of another young ‘keeper, it looks as if they’ll now have to look elsewhere.

Do Norwich need a goalkeeper this month? 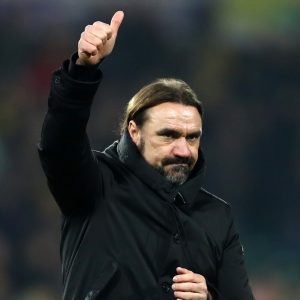 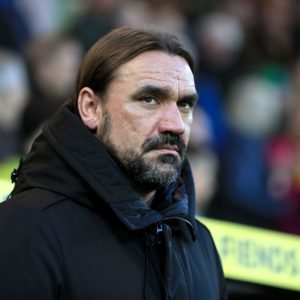