Norwich are one of a number of clubs looking to sign Charlton forward Lyle Taylor in the January transfer window.

According to TeamTalk, Norwich, Sheffield United, Burnley, Brentford, Bristol City and Nottingham Forest are all eyeing the striker.

The report claims that Charlton are trying to tie him down to a new deal, with his current contract expiring at the end of the current campaign. 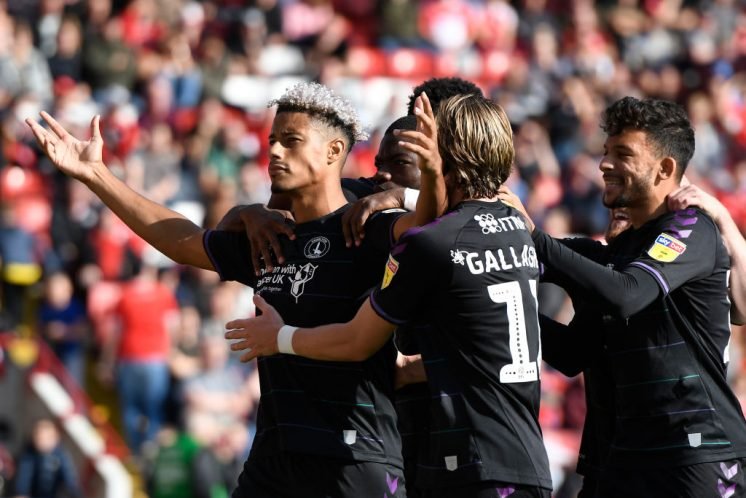 Taylor has scored five goals in seven games for Charlton in the Championship this season, with him having missed a number of games with an injury, after scoring 21 goals in League One last term. He has proven that he can score goals in the second tier, but is untested in the Premier League which means that it would be a risky signing for Norwich.

He turns 30 during the second-half of the season, though, which means that Norwich would have a very small chance of making profit from a future sell-on – making the deal far riskier than if they were to go with a younger forward. Whilst Taylor may be a good addition for Norwich in the short-term, the safer option would be to look to the future and sign players with potential. 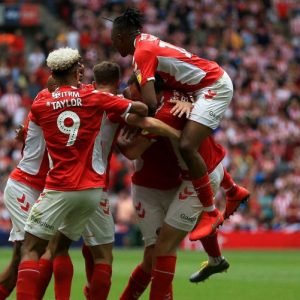 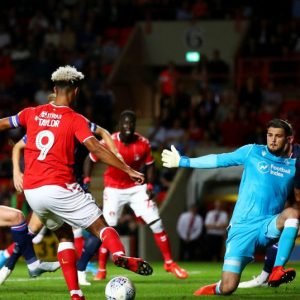