Aston Villa are considering a January transfer move for Norwich star Emi Buendia as they look to bolster their options in midfield.

According to Sky Sports, Villa are keeping tabs on Brentford’s Said Benrahma and Buendia as they weigh up who to sign.

The report claims that Brentford want £20m for Benrahma, whilst Norwich would demand more than that for their playmaker in the winter window. 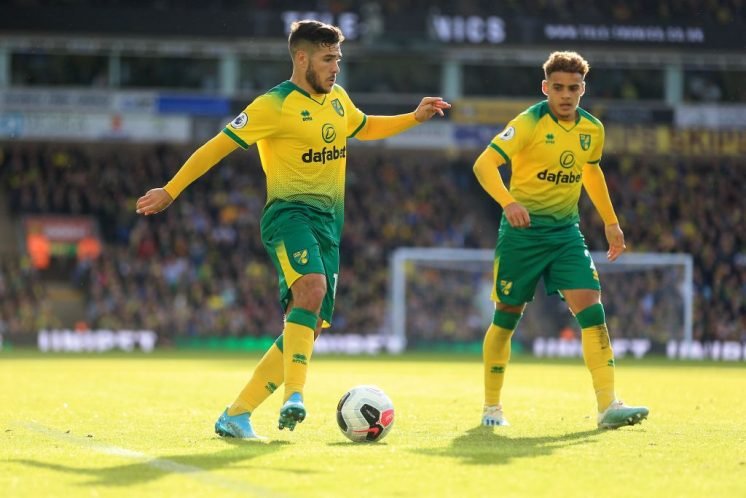 There is almost no chance that Norwich would let one of their best players join a relegation rival in the January transfer window. It would be suicidal and nonsensical from Norwich, with Buendia one of the most creative players outside of the top six. He has the joint-most assists of any players outside of a top six club, with four, although he was dropped to the bench against Everton in favour of Todd Cantwell.

Buendia was exceptional for Norwich in the Championship last season and registered eight goals and 18 assists in all competitions for the Canaries. Despite missing out against Everton, Buendia is still a key member of Norwich’s squad and someone who will not leave unless a ludicrous offer were to come in from – which seems unlikely at this stage.

Should Norwich cash in on Buendia? 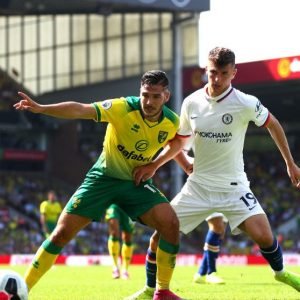 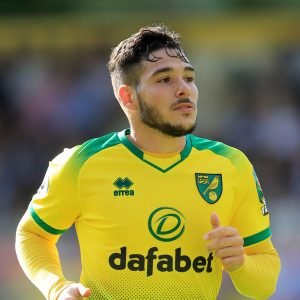