Norwich are eyeing up a potential swoop to sign Real Valladolid defender Mohammed Salisu in the January transfer window.

According to Diario de Valladolid, Norwich are also joined by Manchester United, Southampton, Newcastle and Everton in their interest.

The report claims that he has a release clause of €12m, with Valladolid said to be trying to tie him down to a revised contract to ward off Premier League sides from signing him. 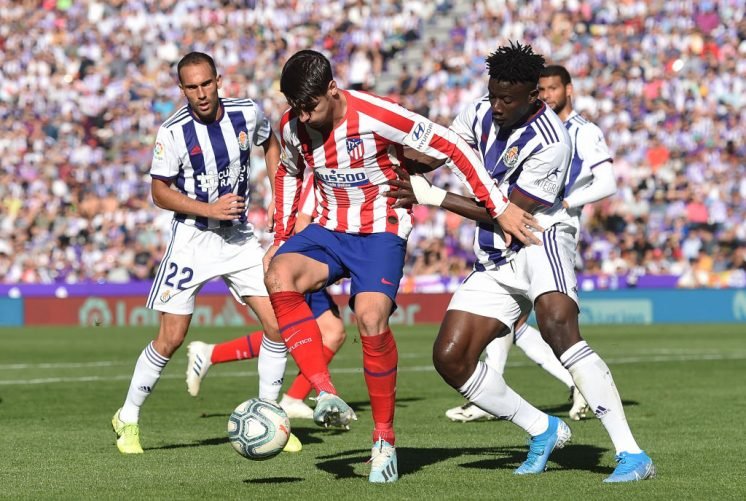 Norwich are in need of a centre-back in the January transfer window, so it is no shock to see them being linked with defenders. However, €12m does seem to be expensive, given that Norwich spent £750k on permanent transfers over the summer – on Sam Byram.

€12m would be a record transfer for Norwich, which means that you have to question whether the club would be willing to break their transfer record given the financial issues and the possibility of relegation on a 20-year-old centre-back. It seems very unlikely, although no one knows the full extent of Norwich’s budget heading into the January window and there is still the possibility that Stuart Webber could have a few tricks up his sleeve.

Salisu has impressed for Valladolid this season, but it is only his first season in the top-flight and he is still very inexperienced, as you would expect for a 20-year-old defender. 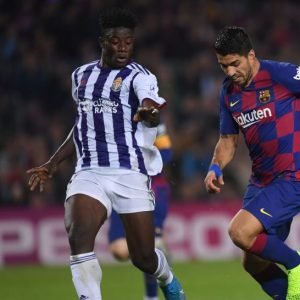 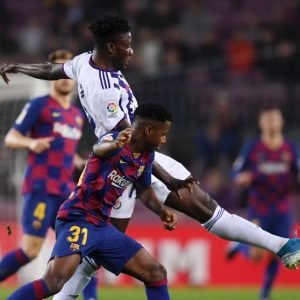