Turkish giants Fenerbahce are preparing to make an offer for Norwich forward Teemu Pukki in the January transfer window.

According to Fotomac, via Sport Witness, Fenerbahce are keen on a deal for Pukki after being impressed with him on international duty for Finland against Greece.

Pukki scored three goals in two games for Finland during the international break and Fenerbahce want to add him to their squad in January. 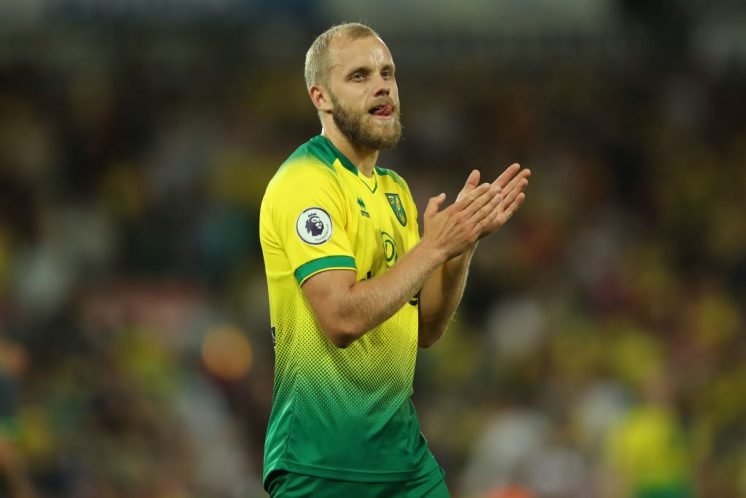 There is, surely, no way that Norwich would allow Pukki to leave the club in January. Unless a truly ridiculous offer came in, Norwich would be remiss to even consider selling their top goalscorer and talisman.

Pukki has six goals and two assists in 12 Premier League games for Norwich, after scoring 30 and assisting 10 in all competitions last season for the club. Norwich need him to stay at Carrow Road and it would be strange for Pukki to push for a move to Turkey whilst in his prime and playing in the Premier League.

All in all, this – on paper at least – appears to be a non-starter and not something that Norwich fans need to worry about. The report does not even mention a fee or Norwich’s stance on the deal, which suggests that there has not even been any contact between the two clubs.

Is Pukki worth more than the £25m Norwich received for Maddison? 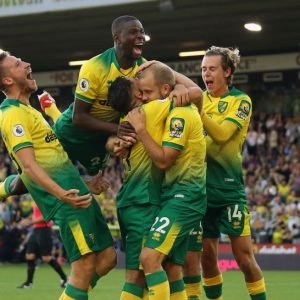 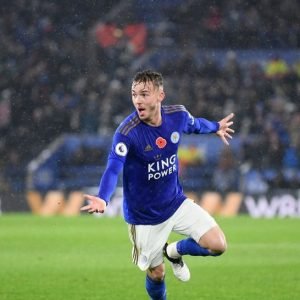