West Ham have joined Norwich in the race to land Stoke goalkeeper Jack Butland in the January transfer window.

According to ExWHUemployee, via The72, West Ham are considering a swoop for the England international – with Norwich also said to be keen.

The report claims that West Ham are looking into the possibility of signing him on loan until the end of the season with the view to a permanent deal in the summer. 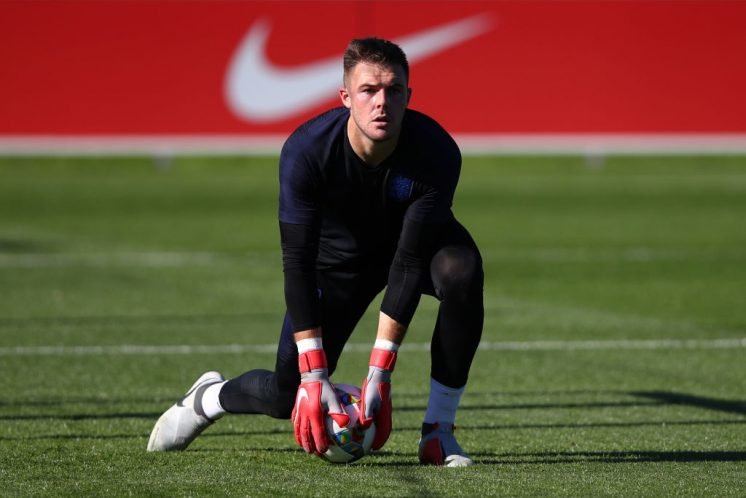 This would be a very strange move for Norwich to make in January considering Tim Krul’s excellent start to the season. German goalkeeper Ralf Fahrmann is also at the club on loan from Schalke, which would mean signing another goalkeeper on loan would make no sense from the club.

The only possible way I could see this working would be if Fahrmann decided to return to Schalke in January due to a lack of game time and Butland was brought in to replace him. Butland has performed to a good level in the Premier League with Stoke in the past, but has lost his way in recent seasons – currently in the Championship with the Potters.

If Norwich could get him back to his best, he would be an excellent signing, although the deal still appears very unlikely at this stage. It will be interesting to see if Fahrmann is able to break into the team before January or if he decides that the loan is not working out and returns to Schalke.

Would Butland be a good signing? 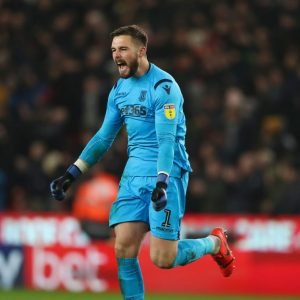 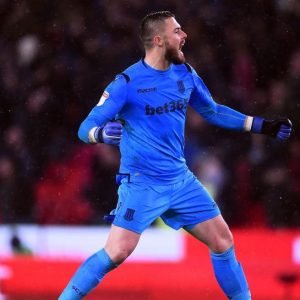