Pukki ended the qualifying stage on 10 goals in 10 games, helping his country qualify for their first ever major tournament.

These Norwich fans reacted to his goal…

Get your bets in! 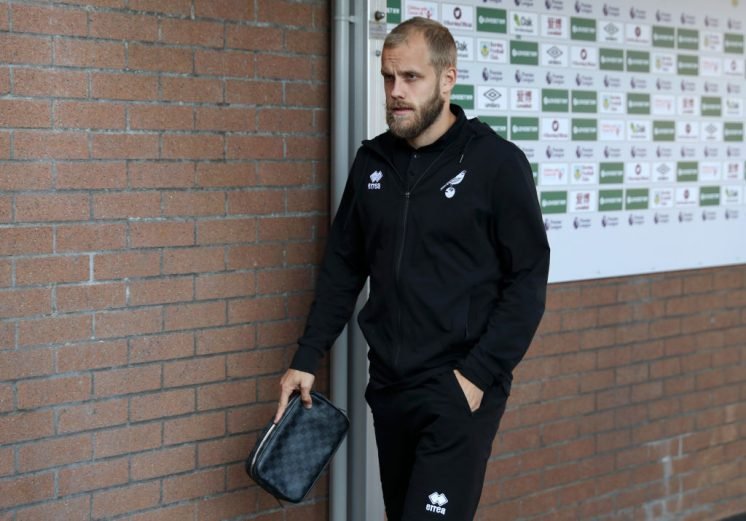 Pukki has now scored five goals for Finland since his last goal for Norwich, having gone seven games without a goal in the Premier League for Daniel Farke’s side. Hopefully his recent form for Finland will boost his confidence heading into the game against Everton this weekend, as Norwich are desperate for a win.

The striker has scored six goals in 12 Premier League matches, but they all came in the first five games of the season. The service into his has not been plentiful, but he needs to make himself more of a presence in games where Norwich are against the ball.

Is Pukki the best striker outside the top six? 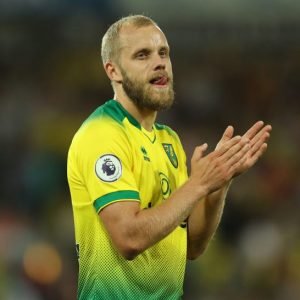 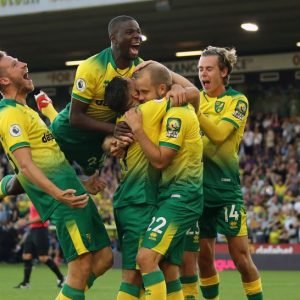