Norwich are reportedly showing an interest in Reims centre-back Axel Disasi ahead of the January transfer window.

According to Foot Mercato, Norwich are seriously considering a January bid for the defender as they look to bolster their squad.

The report does, however, state that Reims are not interested in selling Disasi in January, which could prove to be a stumbling block for Norwich. 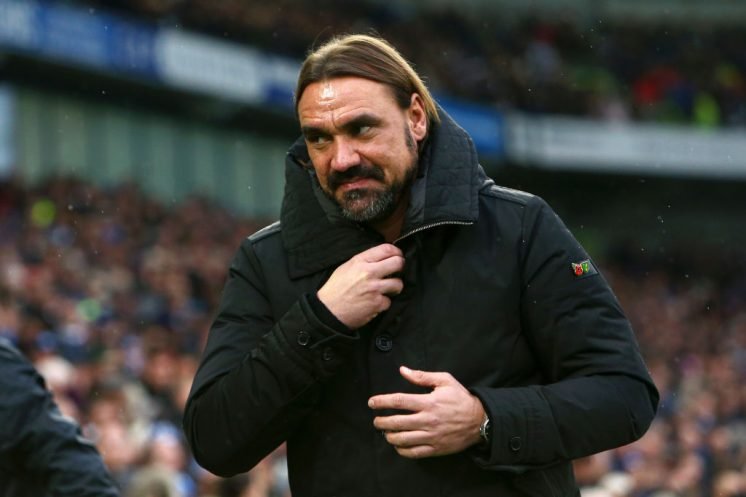 The 21-year-old defender has clearly impressed in Ligue 1 this season and caught the eye with a solid performance against PSG earlier this term, catching the eye of onlooking scouts. But should Norwich be looking for more experience?

There is no doubting that Norwich need to strengthen their defence, but should they sign another under-21 defender? If Disasi was brought in it would either be to replace Ben Godfrey or Christoph Zimmermann, which either means dropping Godfrey for another young defender who may make mistakes or playing him with Godfrey and having an entire back four of under-21 players.

Norwich have been desperately lacking in experience at the back this season and it has cost them far too many goals and led to them sitting at the bottom of the table. The Canaries need to add an experienced centre-back who can add some real quality to their backline, as a sort of Timm Klose replacement if you will – to play alongside Christoph Zimmermann or Godfrey in the second-half of the campaign. 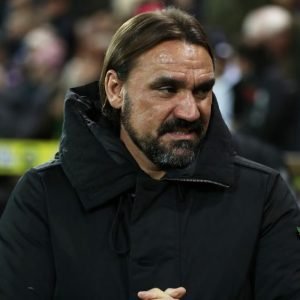 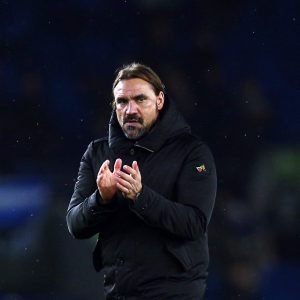