Norwich have announced that tickets for their home clash with Sheffield United will go on sale to standard members – for the first time this season.

Every other home Premier League match has sold out before this stage, which is indicative of the mood of Norwich supporters at the moment.

Twitter: Tickets for our game at home to Sheffield United go on sale to Standard Members tomorrow ⬇ #ncfc 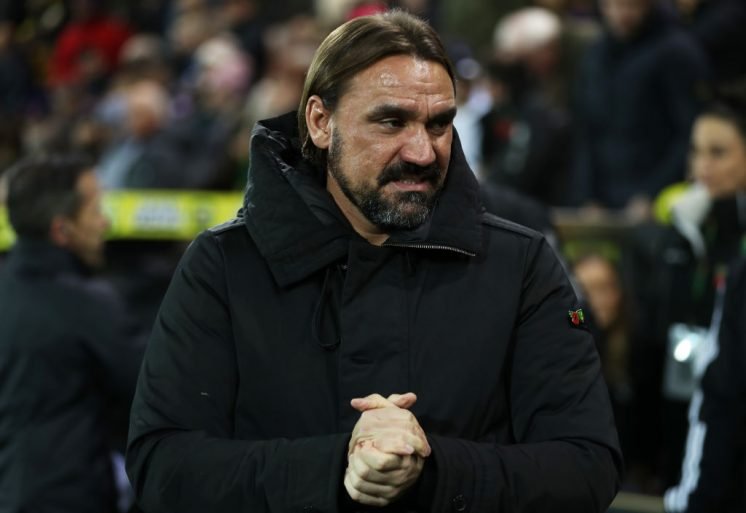 The fact that it has even made it to standard sales shows that some Norwich fans have already given up on going to games this season. Norwich are currently bottom of the Premier League and have only won two games, although both of those did come at Carrow Road.

Norwich have scored 10 of their 11 league goals at Carrow Road, which suggests that there is still some entertainment to be had at home – even if things are abysmal on the road. Regardless of results, I will continue to go to Carrow Road, as I’m sure will 26,000 other people – at least – even if the club are relegated back to the Championship.

Have you been put off going to games this season? 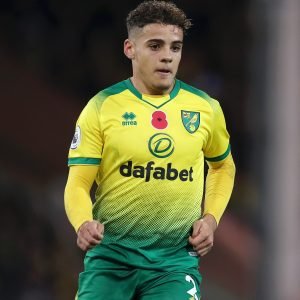 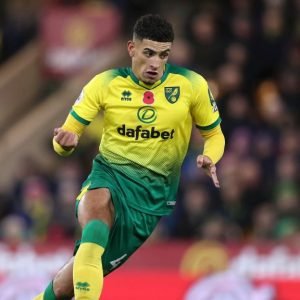