According to Transfermarkt, via The Pink’Un, both Norwich and Leverkusen are tracking Okoroji as he impresses on loan to Regensburg in the 2. Bundesliga.

The 22-year-old defender has scored once this season for Regensburg and has played in the Bundesliga for Freiburg earlier in his career. 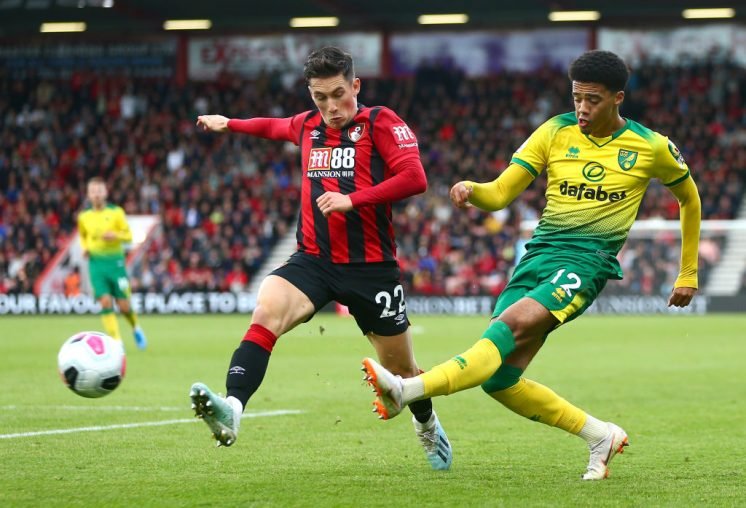 Norwich could be planning for life after Jamal Lewis or they could be looking to replace Philip Heise, who has struggled for game time in England. Heise was signed in January but has only made one senior appearance for the club, in a 1-0 defeat to Crawley in the League Cup this season.

Lewis has been one of Norwich’s more reliable defenders this season and is a full international for Northern Ireland, which may mean that he attracts interest if Norwich are relegated from the Premier League. Whilst no one wants Lewis to leave, it is smart for the club to be looking at potential replacements if a situation arrives where Lewis does need to be replaced.

It must be said, however, that there have been no rumours linking Lewis with an immediate exit from Carrow Road and this is purely hypothetical.

Will Lewis leave if Norwich are relegated? 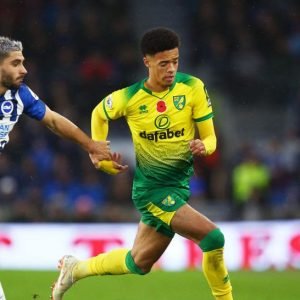 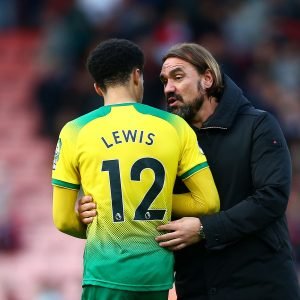