Norwich are reportedly preparing a €10m January bid for Besiktas defender Domagoj Vida as they look to bolster their squad.

According to Sabah, via Sport Witness, Norwich are keen on a deal for the centre-back, but Besiktas are looking for a fee in the region of €13m.

The report claims that Vida is open to the idea of a move to England and that Besiktas are willing to let him leave for the right price. 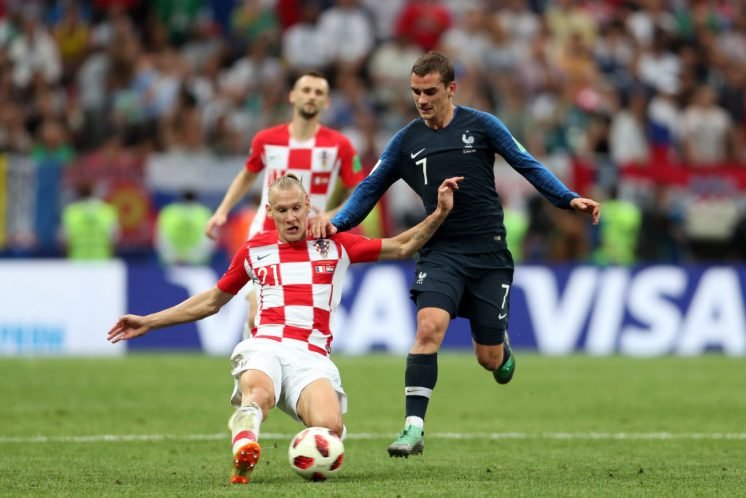 A move for Vida, certainly at that price, seems unlikely for Norwich. Daniel Farke recently said, in an interview with The Pink’Un, that Norwich do not have the means to sign a player for £10m or £15m.

If Norwich met Besiktas’ asking price of €13m, that would come to roughly £11m – which would go against what Farke has said. This makes this deal seem incredibly unlikely and could just be Vida’s agent looking to get his name out there and attract interest from other potential clubs.

It would not be a surprise, however, to see Norwich sign an experienced centre-back in the January window given their poor defensive record this season. With Norwich’s financial restraints, though, it would be a shock to see a big money signing come through the door. 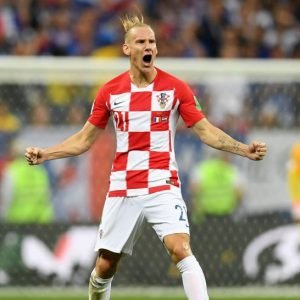 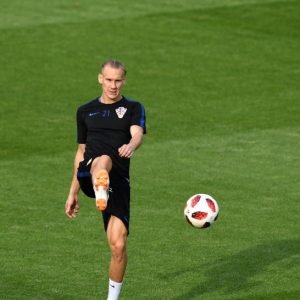