Haber Global’s Yagiz Sabuncuoglu, via Sport Witness, reports that Norwich are showing an interest in the playmaker.

The report claims that Norwich have been keeping tabs on Altintas after being impressed with his performances for the Turkish club earlier this season. He has managed seven goals and two assists in nine games so far this term. 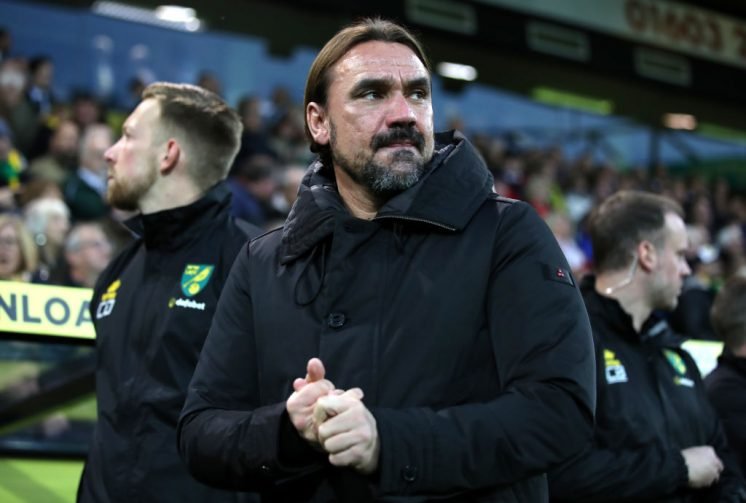 With the Turkish league not readily available to watch in England and there being limited data on Altintas, it would be unfair to suggest whether or not he would be a good signing for Norwich. However, Norwich are in need of an attacking midfielder, so they are looking in the right place.

Norwich’s only out-and-out attacking midfielder, Marco Stiepermann, has not made the step up to the Premier League and has struggled in almost every game this season. The German has failed to register a goal or assist in the league and has been guilty of giving the ball away too easily and make poor decisions in the final third.

Altintas, at the very least, would give Daniel Farke another option in the number 10 position and allow him to alter his side. Stiepermann is virtually unrivalled in the position at the moment, which is not a healthy position for the club to be in considering his form.

Do Norwich need another attacking midfielder? 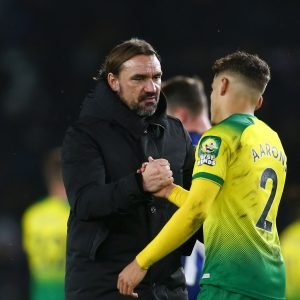 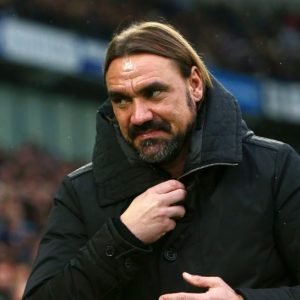