Norwich City have confirmed that defender Akin Famewo has signed a three-and-a-half-year contract extension with the club.

The 20-year-old defender joined Norwich in January of this year from Luton and has been on the bench twice in the Premier League this season.

Twitter: @NorwichCityFC I would start him Friday. Home game and allows Amadou to play where we need him to play. (@calkane)

Twitter: @NorwichCityFC Play him Friday. At least he is recognised centre half. Age shouldn’t matter. It didn’t for Aaron’s,… https://t.co/pJQPF1PGjd (@nbatch13) 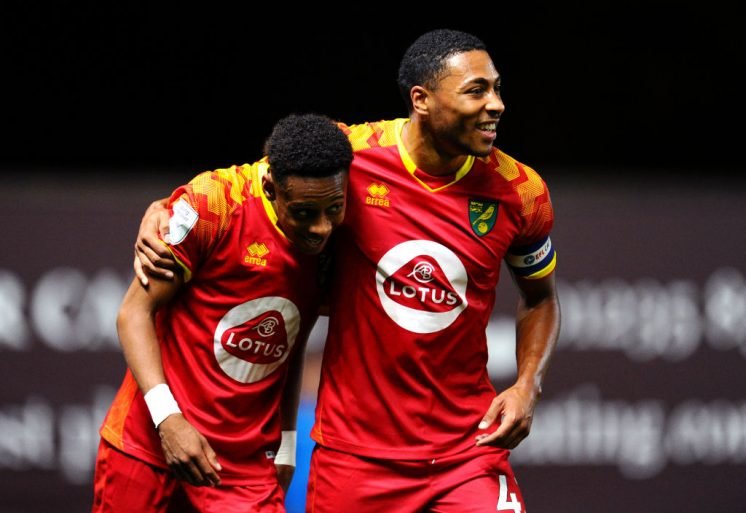 Twitter: @NorwichCityFC Now play him on Friday! A defender in defence, who’s keen to impress. No brainer 🔰👍🙌 (@eavels78)

Whilst it is not ideal for Norwich to start with an under-21 back-four, Norwich are not in an ideal situation and need to change something. Alex Tettey was far from comfortable against Brighton and made a number of basic errors, whilst Ibrahim Amadou has also been playing out of position.

With Christoph Zimmermann set to return in the coming weeks, what is the harm in giving Famewo a chance to prove that he can help Norwich’s fortunes at the back turn around? He has captained Norwich’s under-23 side this season and already played several league games as a teenager for Luton and Grimsby.

Should he start on Friday? 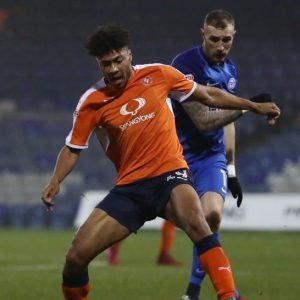 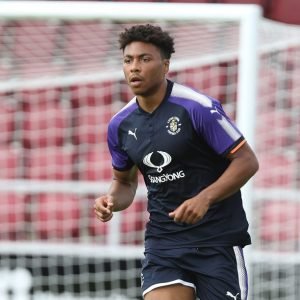