According to The Yorkshire Evening Post, Norwich agreed a fee and wages with Rhodes before Wednesday opted against the deal and blocked it from going through.

Rhodes ended up staying at Wednesday and has since failed to break into their team in the Championship this season.

Should Norwich make another move for Rhodes in January? 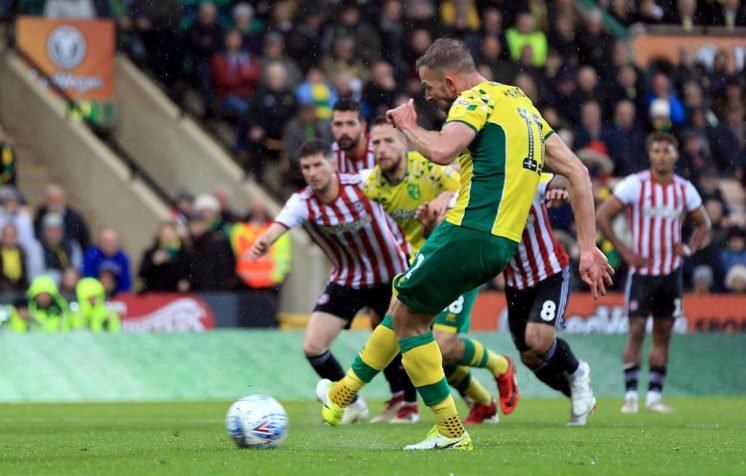 Yes. Rhodes proved himself to be a valuable asset off the bench in the Championship and would offer Norwich a different option up front in the Premier League, rather than bringing on Dennis Srbeny – who has scored two league goals in almost two years for the club.

It is well documented that Norwich do not have the money to buy their way out of trouble in January and that they need to strengthen at the back. This means that a cheap deal for Rhodes, if they can secure one, could be a shrewd move by the club. He knows the area and the squad and would not take any time to settle in, meaning he could come in and make an impact if Daniel Farke wants him back at Carrow Road.

Not only that, but Rhodes would also be a proven Championship goalscorer if worst comes to worst and Norwich are relegated back to the second tier. With Teemu Pukki and Rhodes, Norwich certainly would not be short of goals. 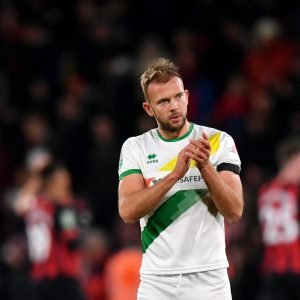 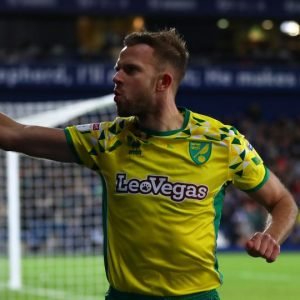