Norwich have been linked with a possible move for Stoke goalkeeper Jack Butland in the January transfer window.

The Canaries are reportedly interested in a deal for the England international, who was touted with Aston Villa and Bournemouth in the summer.

Twitter: 📰 Norwich have been linked with a January move for Jack Butland. 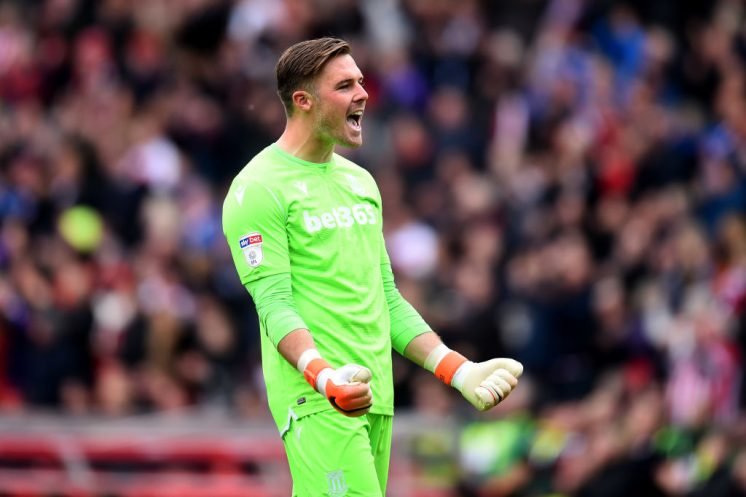 This is an odd one, given that Norwich already have three goalkeepers on their books at the moment. Tim Krul is the current number one and has impressed this season, whilst Ralf Fahrmann – on loan from Schalke – is a more than capable back-up. Michael McGovern is also an experienced international goalkeeper as Daniel Farke’s third choice.

Unless Fahrmann returns to Schalke in January, which there has been no suggestion of, this move would make no sense. Butland is hardly tearing up any trees with Stoke in the Championship and was dropped from their team earlier in the season after a host of costly errors. He has also lost his place in the England squad due to his poor form in the second tier.

Would Butland be a good signing? 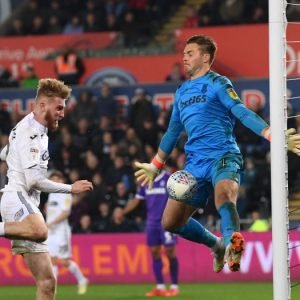 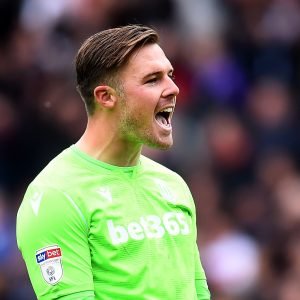