Norwich City have had a torrid time with injuries so far this season in the Premier League.

The Canaries have had 18 of their 26-man squad pick up an injury since the start of pre-season, with over 10 players currently missing.

However, the club have revealed that Tom Trybull has returned to training having been missing since August with an injury.

Love to see it… 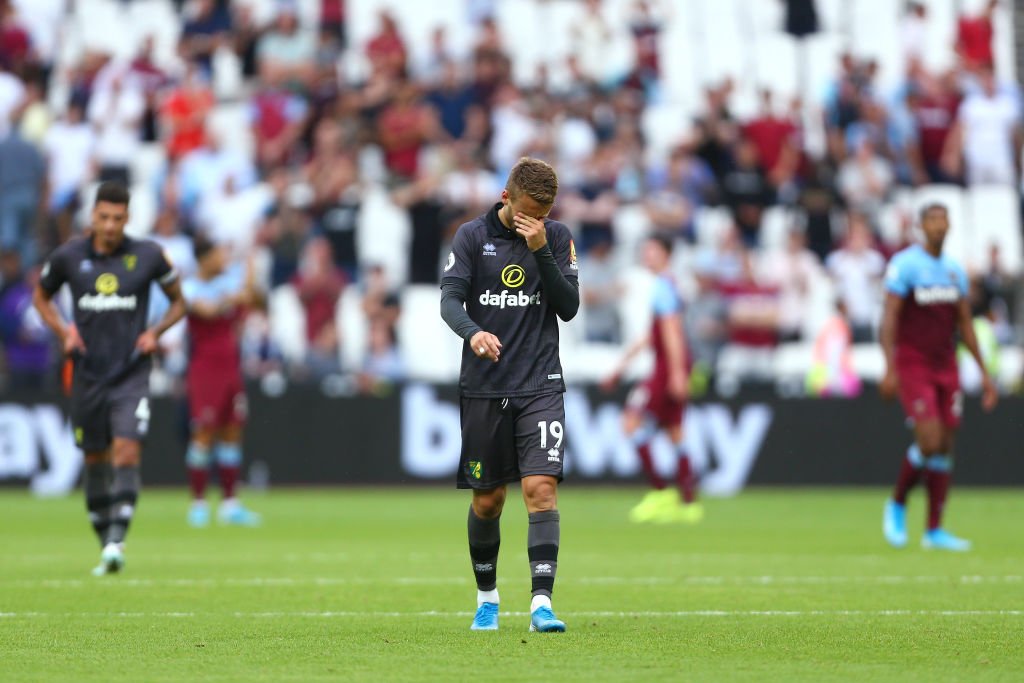 Norwich have lacked bite in their midfield in recent weeks, against Burnley, Crystal Palace and Aston Villa. With the problems at centre-back, Ibrahim Amadou has been forced to play at the back instead of in midfield, which has left Kenny McLean and Mo Leitner – who have struggled to get to grips with games.

The return of Trybull for the trip to Bournemouth could be crucial for Norwich. His tenacity to win the ball back and break up the play could be exactly what Daniel Farke’s side needs to pick up the three points and climb out of the bottom three.

Should Trybull start on Saturday? 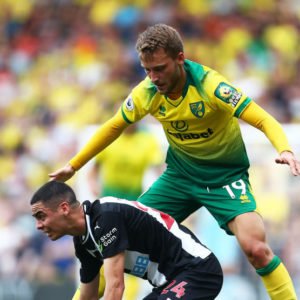 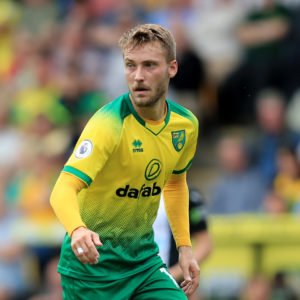