Norwich City have been dealt yet another injury blow as Jamal Lewis has been forced to withdraw from the Northern Ireland squad.

Lewis suffered a knee injury during the defeat to Aston Villa, having also gone into the game with a shoulder injury.

Twitter: Jamal Lewis has been forced to withdraw from the @NorthernIreland squad for their upcoming @EURO2020 qualifiers with a knee injury ⬇️ #ncfc (@NorwichCityFC)

Twitter: @NorwichCityFC @NorthernIreland @EURO2020 Announce Pukki out for season along with every other player. ? (@PeekyNCFC) 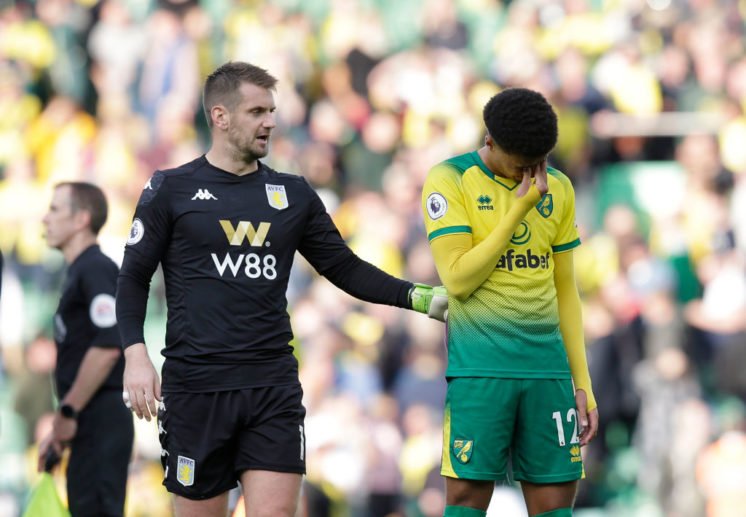 Twitter: This would be a huge blow if we had a game Saturday…

But thankfully, from the sounds of it, he could be back for… https://t.co/emnYmeAIiw (@Alex_Murray_)

In their statement, Norwich have described the knock as “minor” which suggests that his withdrawal from the Northern Ireland squad could be a precaution and that he still has a chance to face Bournemouth after the break.

If not, Daniel Farke could move Max Aarons over to left-back – where he played at times last season late on in matches – and bring Sam Byram back in at right-back.

Byram was solid in his two starts against Manchester City and Burnley, but was then hit by an injury himself, so he could be raring to go if he gets the chance to play against Bournemouth.

Why are Norwich picking up so many injuries? 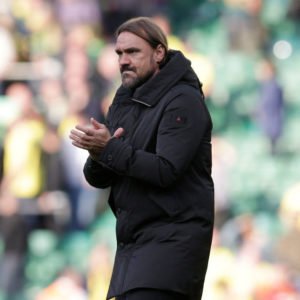 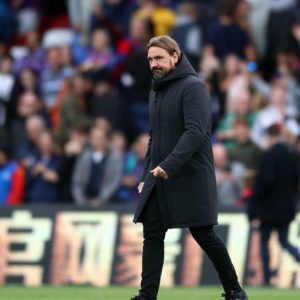 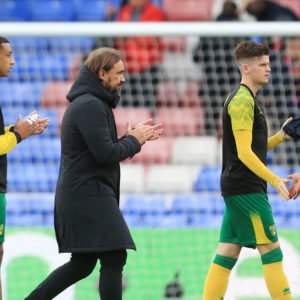