Lorient president Loic Fery has confirmed that Norwich made an offer for forward Alexis Claude-Maurice in the summer.

Fery has revealed that West Ham and Norwich tried to sign Claude-Maurice, but the winger opted to sign for Ligue 1 side OCG Nice instead.

Speaking to Get French Football News, Fery said this:

We had two firm interests from two Premier League sides, which I think it is not a secret, West Ham and then Norwich later on, who basically made competing offers. So I guess, I don’t want to speak for him, but he made the career choice to go through a club like Nice and feel that he would be able, especially with the ambition that the club has and the new owner, Ratcliffe, he feels that that club will be in a position to compete at the highest level in Europe and he will pursue his development over there.

Are Norwich paying the price for failing to secure a deal? 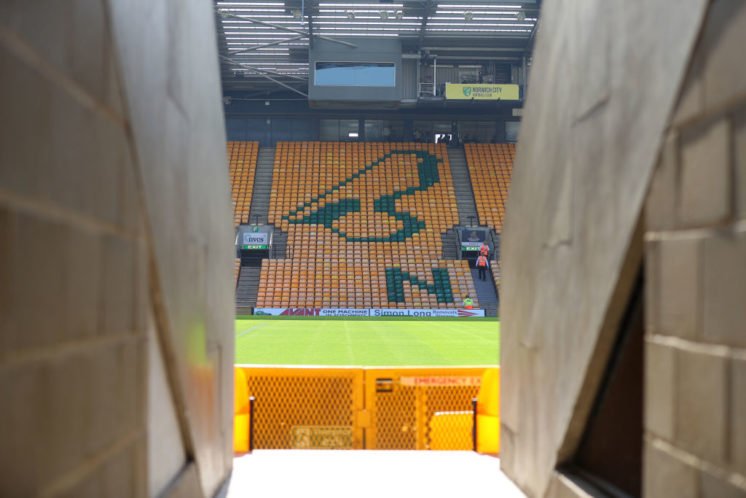 Yes. With Onel Hernandez out injured, Norwich have no pace on the counter-attack away from home and it’s costing them. Norwich have lost all four of their away games this season, scoring just once.

Daniel Farke’s side have struggled to create chances away from home, which could be put down to the lack of pace when trying to break forward on the counter. Signing Claude-Maurice would have solved this problem, as Farke would have a replacement for Hernandez out on the wing.

Whilst Todd Cantwell and Emi Buendia are good players, they are better at passing and moving, rather than just racing forward and moving defenders around on and off the ball.

Should Norwich have signed another winger in the summer? 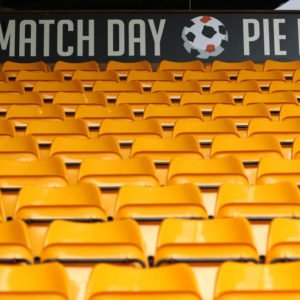 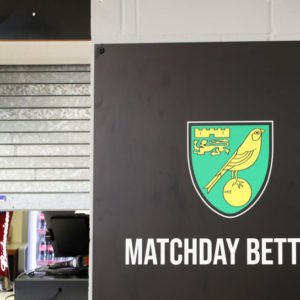