Norwich City’s injury woes appear to be continuing as defender Max Aarons limped off whilst playing for England’s under-21’s.

Aarons made a goal-saving tackle, but twisted his knee in the process and was forced to leave the pitch in agony.

Twitter: That really didn’t look good for poor Max. Fingers crossed it looked worse than it is! #NCFC (@CanaryQueen1981) 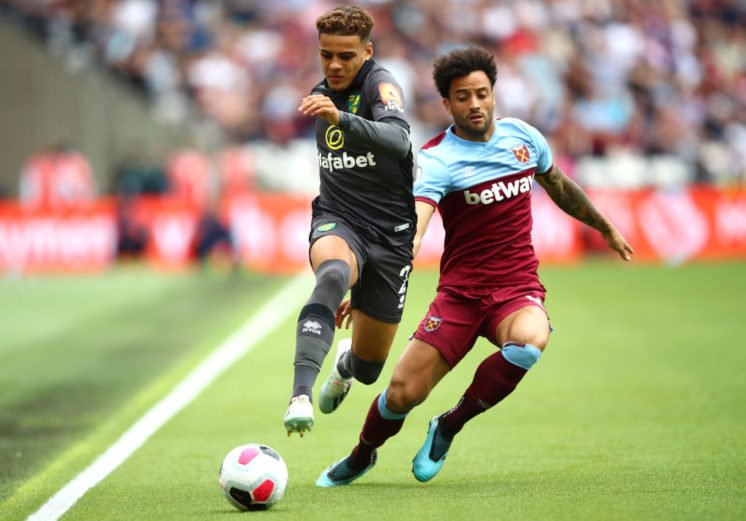 Twitter: That’s probably another defender out for Saturday .. #ncfc (@JakeNcfc12)

Twitter: Aarons in a lot of pain not looking good been outstanding tonight #ncfc (@mutmeist)

What is going on?

It’s completely baffling and frustrating that so many of Norwich’s key players are picking up injuries just one month into the season. This time last year Aarons, Christoph Zimmermann, Tom Trybull, Timm Klose and Onel Hernandez were all regular starters in Norwich’s side and all of them could now be out with long-term injuries – depending on the severity of Aarons’ knock.

Norwich did sign Sam Byram in the summer and the former West Ham man may now be called into action when Manchester City come to Carrow Road on Saturday.

Byram did impress in pre-season and looked like a good defender, but he is unlikely to provide the same attacking threat that Aarons provides down the right flank.

Should Norwich have made more signings in the summer? 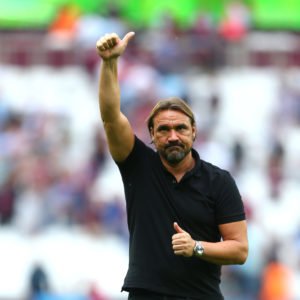 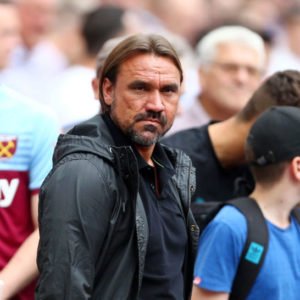