Norwich City defender Ben Godfrey is set to captain England’s under-21 side as they face Kosovo in a European Championships qualifier on Monday night.

According to The Pink’Un, Godfrey is set to don the armband in what will be his first start for England at under-21 level. 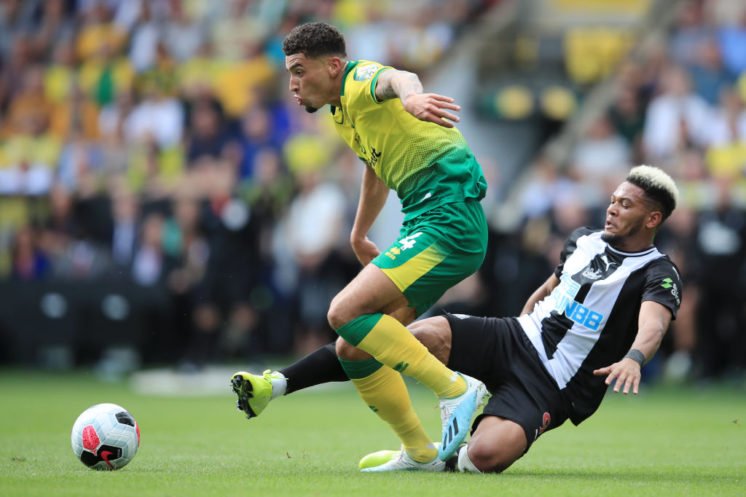 Is Godfrey a future Norwich captain?

He certainly has the potential. He was given the armband in Norwich’s 2-0 defeat to West Ham in their last Premier League outing after Christoph Zimmermann was forced to hobble off injured with an ankle injury.

With Grant Hanley a doubt for Norwich’s match against Manchester City this weekend, and Timm Klose confirmed out, Godfrey may even wear the armband from the start at Carrow Road.

However, it would probably take Hanley and Zimmermann to both leave Norwich before Godfrey was given the responsibility on a permanent basis, with Hanley having kept it despite hardly playing in the Championship last term.

Is Godfrey a future Norwich captain? 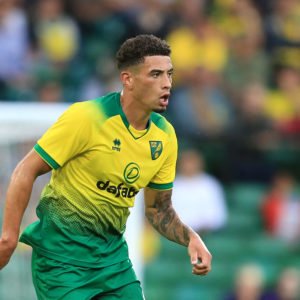 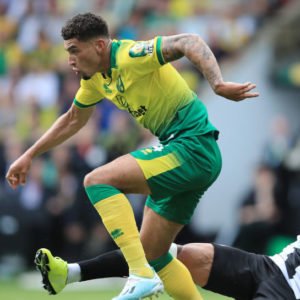