Jorginho has said that Pukki times his runs brilliantly and has praised his all-round game, ahead of Italy’s clash with Finland next week.

Speaking to The Mirror, Jorginho said this:

Pukki has a bit of everything, which makes him a complete striker. He times his runs well, is very intelligent in his positioning, runs hard, presses opponents and never stops moving. 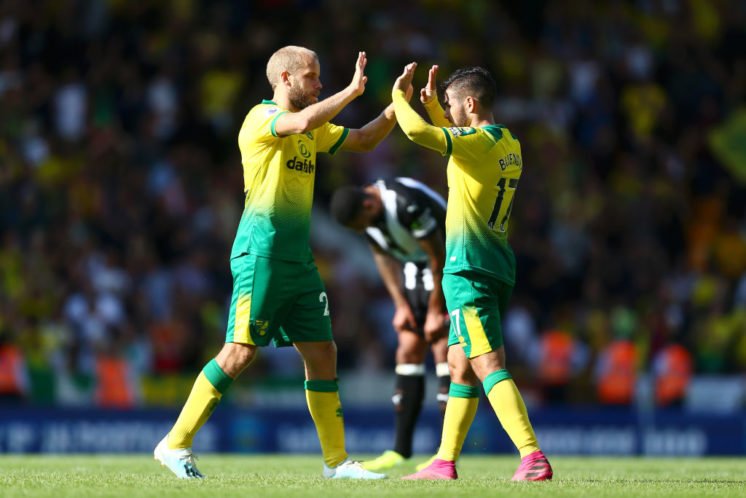 He protects the ball, can provide assists, he really is dangerous.

Is Pukki the best striker outside the top six?

At this moment in time, he still has plenty to prove before he can claim that crown – with the likes of Raul Jimenez and Jamie Vardy having already proven their talents in the Premier League for clubs outside of the top six in Wolves and Leicester.

Pukki has started the Premier League season in sublime form, with five goals and an assist in four games so far, and will surely be in the conversation at the end of the campaign if he can maintain his form throughout the season.

Is Pukki the best player outside the top six? 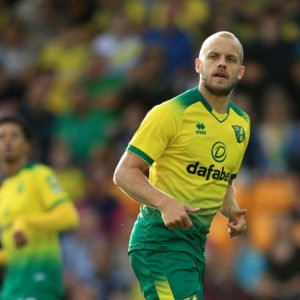 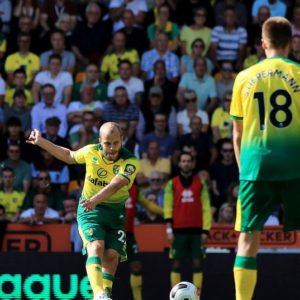