Norwich City have endured a tough start to the Premier League season, losing three of their opening four matches.

The Canaries have been beaten by Liverpool, Chelsea and West Ham, whilst picking up their only three points so far at home to Newcastle – a 3-1 win.

Daniel Farke’s side also lost in the League Cup, as they were beaten 1-0 by Crawley away from home in the second round – despite the likes of Christoph Zimmermann, Mario Vrancic, Ralf Fahrmann and Kenny McLean all featuring.

Farke has also seen a number of his players fall injured in the past month, with Grant Hanley, Christoph Zimmermann, Timm Klose, Onel Hernandez, Josip Drmic and Tom Trybull all either injured or returning from injury.

This could open the door for some academy stars to be given a chance in the first-team over the coming weeks. So, here are some who could shine… 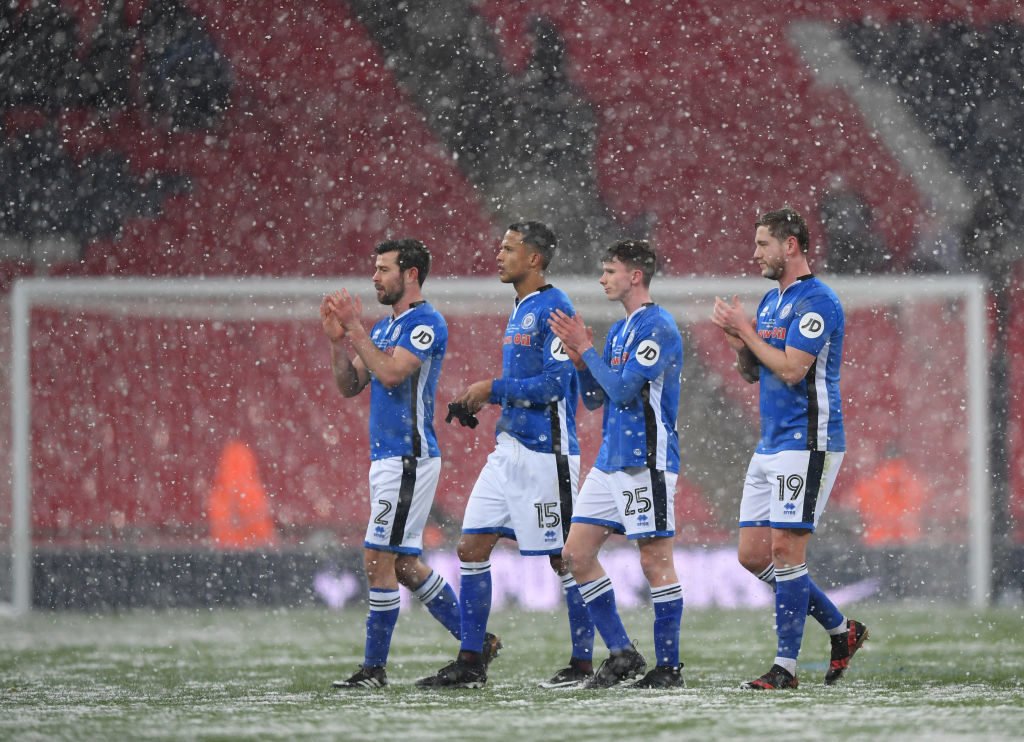 Adshead scored on his debut for England’s under-19’s this week and has already experienced senior football with Rochdale earlier in his career. The teenage midfielder could get a chance in Farke’s side later in the season if he continues to progress. 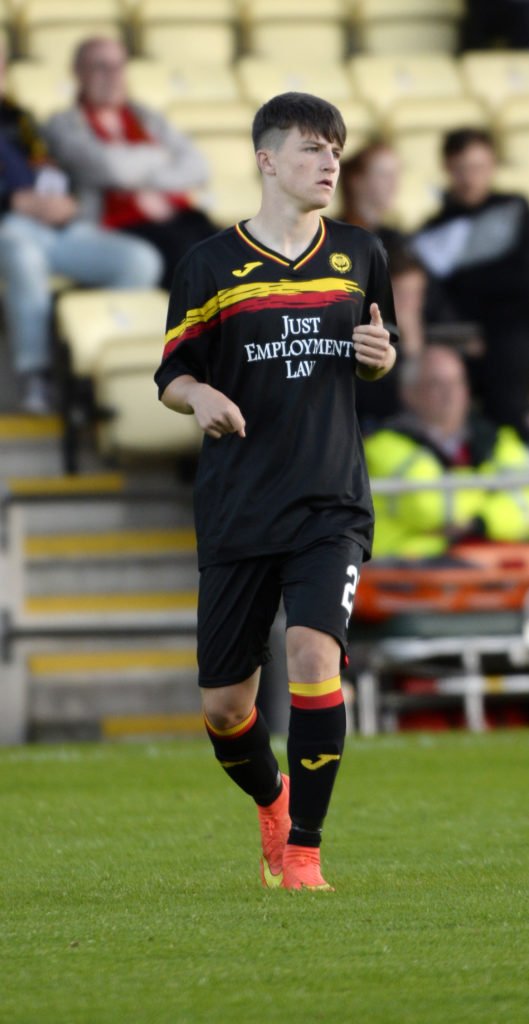 Due to Onel Hernandez being injured and Patrick Roberts failing to get into the matchday squads, young winger Aidan Fitzpatrick could be a first-team injury away from getting his chance in Daniel Farke’s squad. The Scotland youth international joined the club from Partick Thistle in the summer. 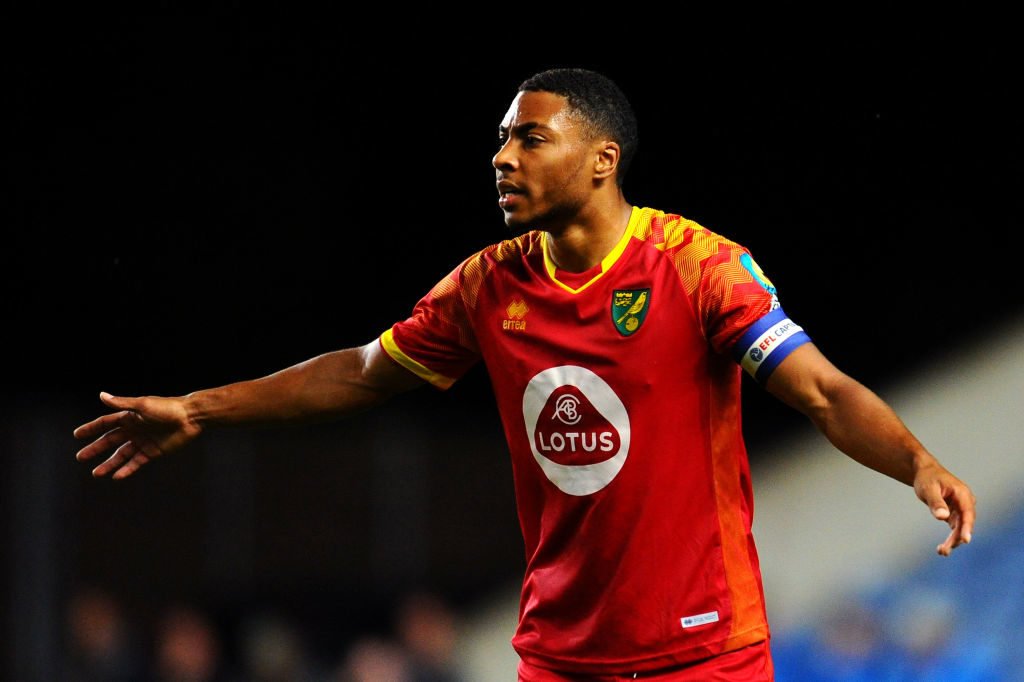 Famewo has impressed this season with the under-23’s and is the current captain of Norwich’s academy side. With the mounting injuries at centre-back, Famewo could be called up to the first-team. 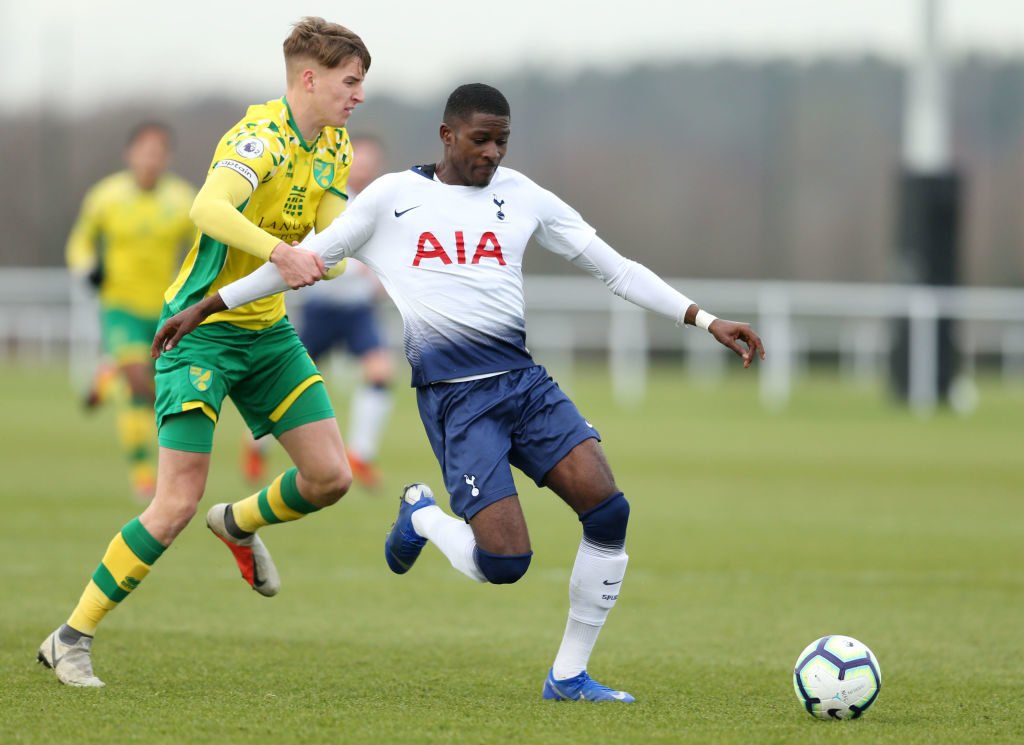 Much like Famewo, Jones could be needed by Farke if the injuries at centre-back continue to be a problem in the first-team. He scored in Norwich’s 2-2 draw with Middlesbrough in the under-23 league last week. 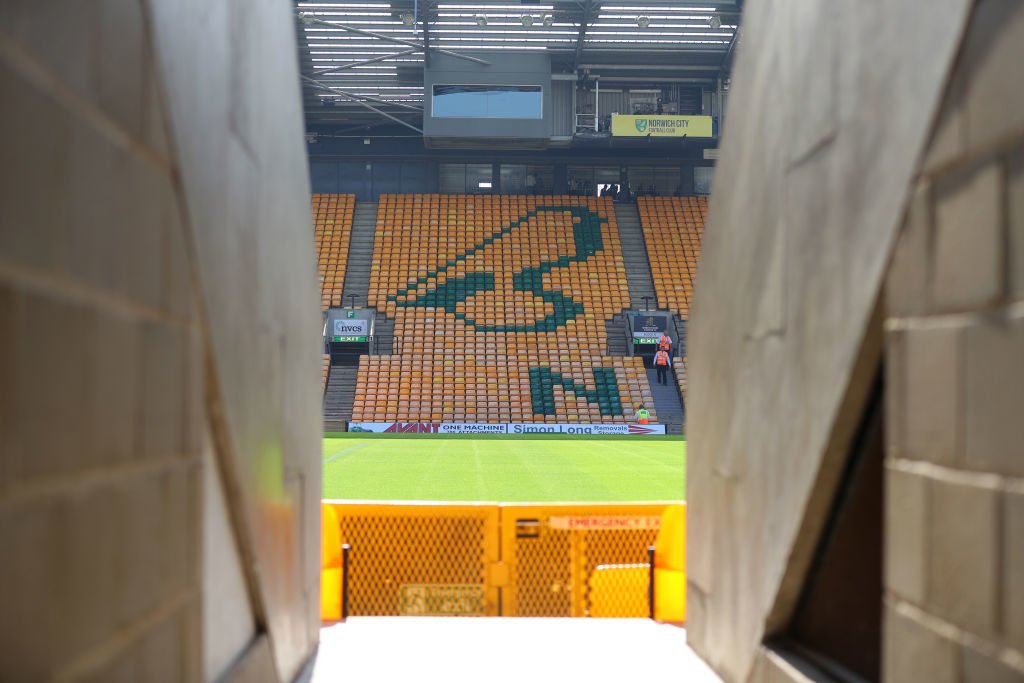 The 18-year-old midfielder provided an excellent assist in Norwich’s cup defeat to Oxford during the week and has the physical attributes to compete at senior level. However, this season may be one year too early for him. 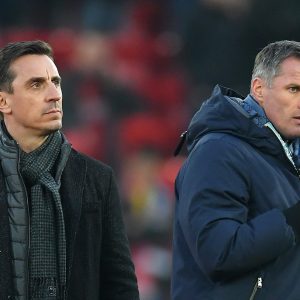 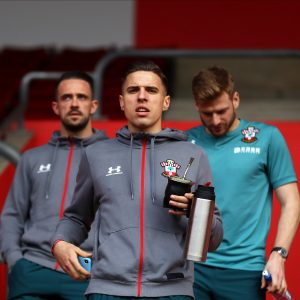 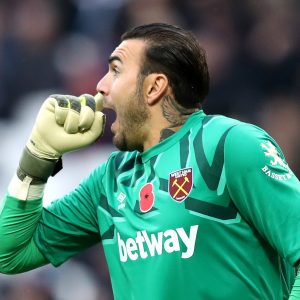 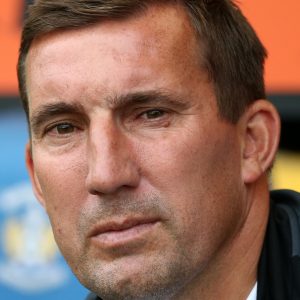 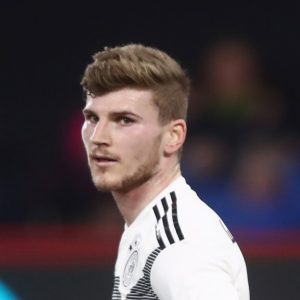 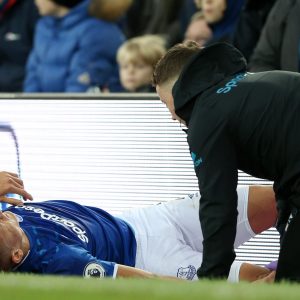 Richarlison and Sigurdsson ruled out of Newcastle clash