EA Sports have announced the six nominees for their Premier League Player of the Month for August award.

Norwich’s Teemu Pukki is one of the six, along with Kevin De Bruyne, Sergio Aguero, Raheem Sterling, Roberto Firmino and Ashley Barnes.

Has to be Pukki…

Twitter: @EASPORTSFIFA Has to be Pukki, and not just because we need a cheap POTM card early on (@VrancicFC) 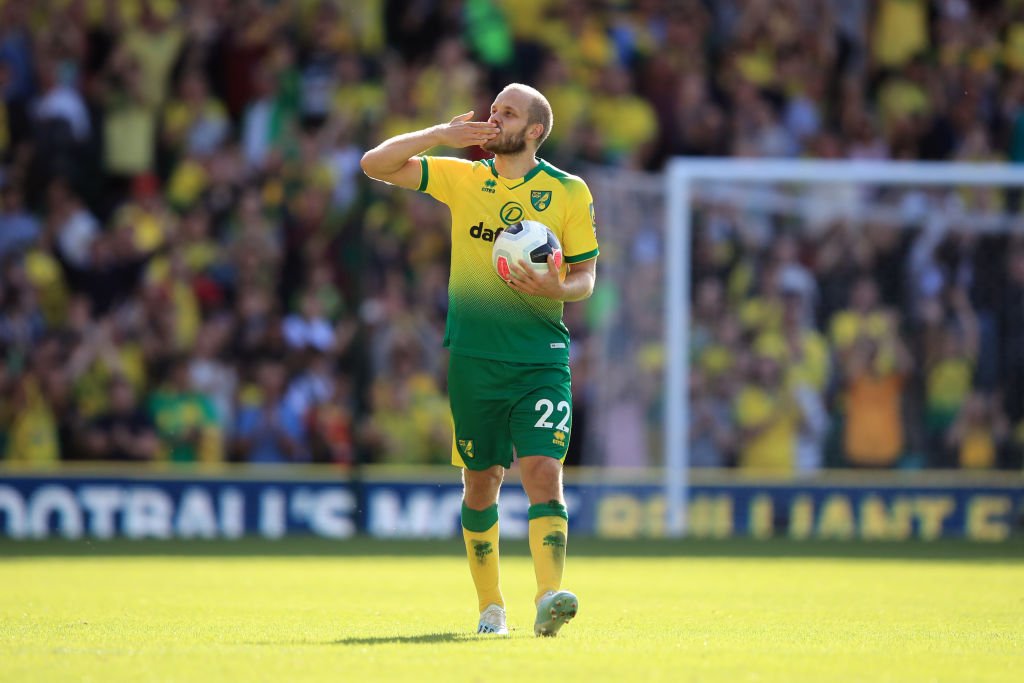 Pukki for the win!

Whilst Sergio Aguero has one more goal than Teemu Pukki, and the same amount of assists, the Finnish forward deserves the award considering that he has performed to an incredibly high level in his first-ever month in the division.

You must also take into account that Aguero is playing alongside far better players, with Manchester City racking up 198 points in the past two seasons, and Pukki, arguably, had the toughest set of fixtures – facing both Chelsea and Liverpool, whilst four of Aguero’s goals came against Brighton and Bournemouth.

Pukki was also crowned PFA Player of the Month for August, which suggests that he is also deserving of this similar award.

Should Pukki win the award? 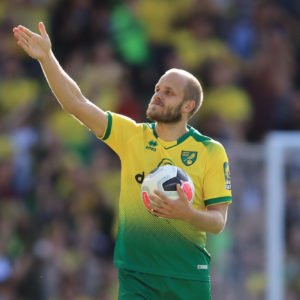 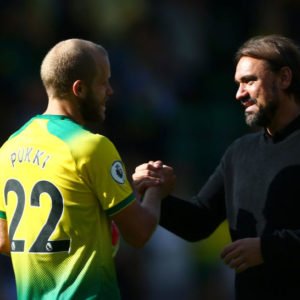