The launch of the latest edition of the popular video game series FIFA is fast-approaching, with FIFA 20 set to be released later this month.

With every new edition of FIFA, one of the best parts – as a fan – is looking to see what ratings your players have been given for the year.

FIFA rate each player out of 99 for their ability in particular areas, including shooting, pace, dribbling, physicality, defending and passing, with updated stats every year based on their performances from the past season.

Norwich enjoyed a sensational 2018/19 campaign as they won the Championship title and scored over 100 goals in all competitions, sealing their place in the Premier League.

But, how generous will EA be to Norwich’s players for their ratings following their promotion? We have taken a look at the bulk of Norwich’s squad and predicted what their rating could be for FIFA 20. 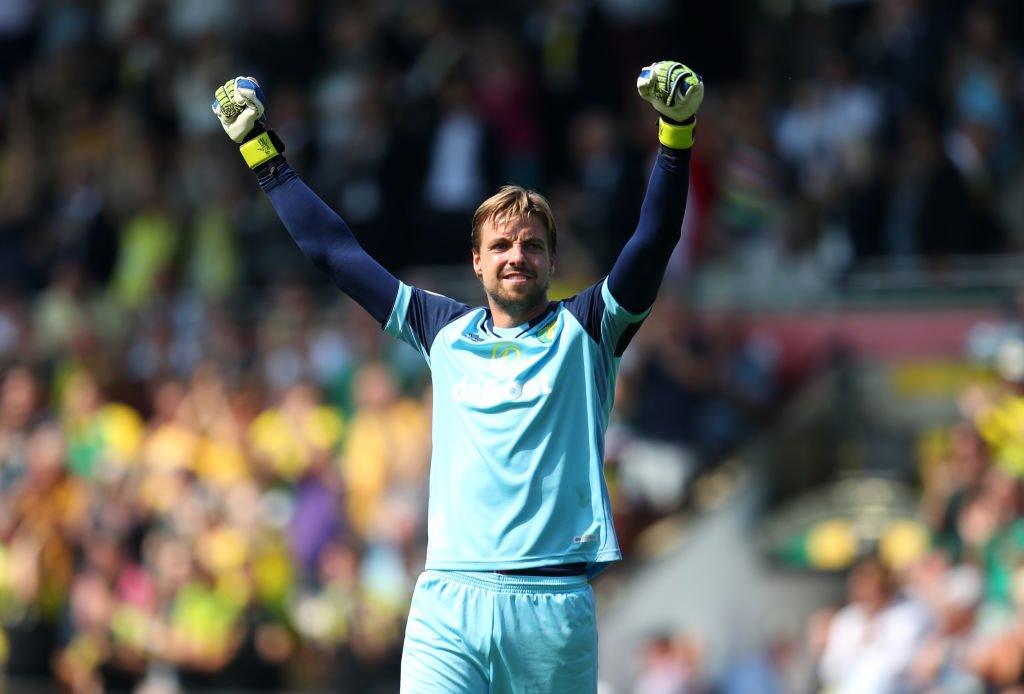 We predict that Krul will keep his 75 rated card. He endured an indifferent campaign last term, but has started strongly in the Premier League and is deserving of a Gold card. 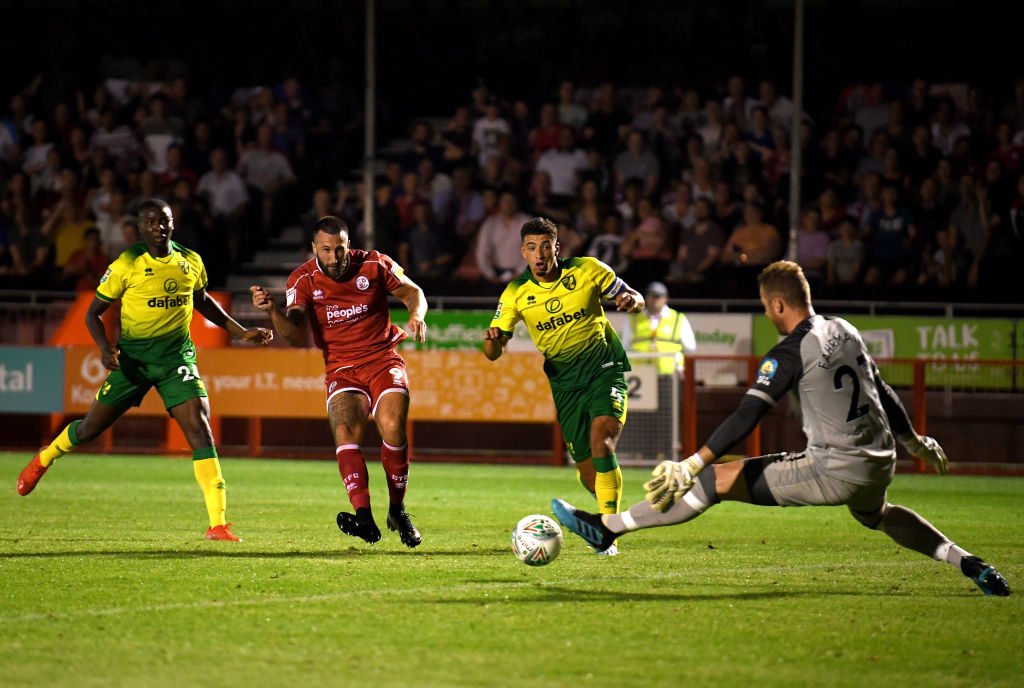 The German shot-stopper was 83 rated on FIFA 19, but we have put him down to an 81 after he lost his place in the Schalke side to Alexander Nubel last season. 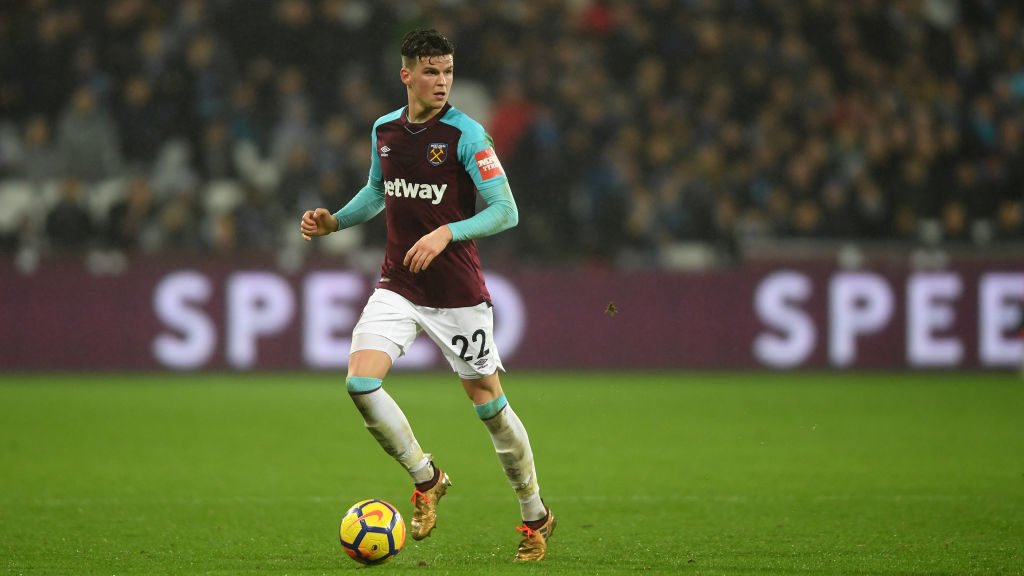 Norwich’s summer signing was 72 rated last season at West Ham and we predict him to keep that rating. He struggled for game time in the first-half of the season, before impressing at Nottingham Forest. 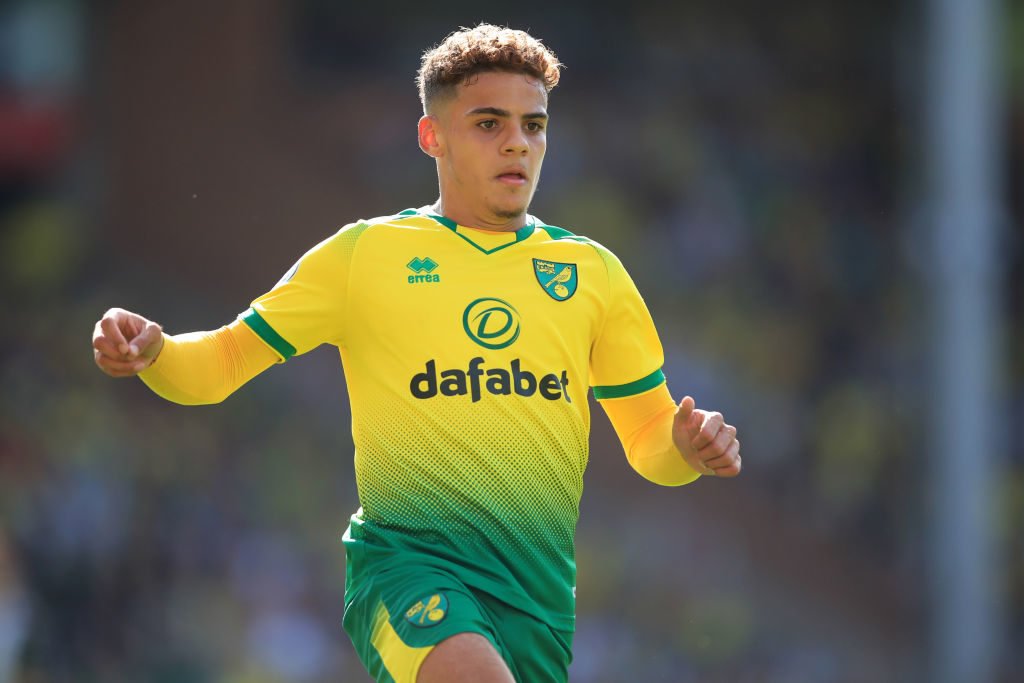 Aarons was crowned EFL Young Player of the Year last term and named in the Team of the Season – being awarded an 84-rated special card. His base card was just 58, but we predict a huge increase for the teenager. 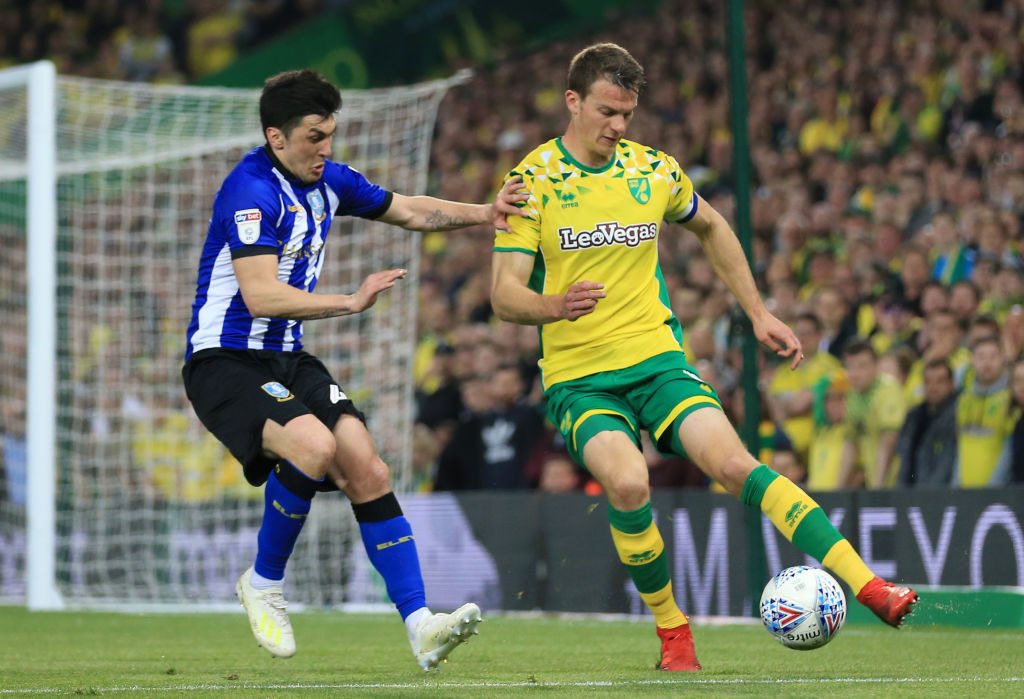 The German defender captained Norwich to the Championship title and is deserving of an increase. We have put him up from a 71 to a 74. 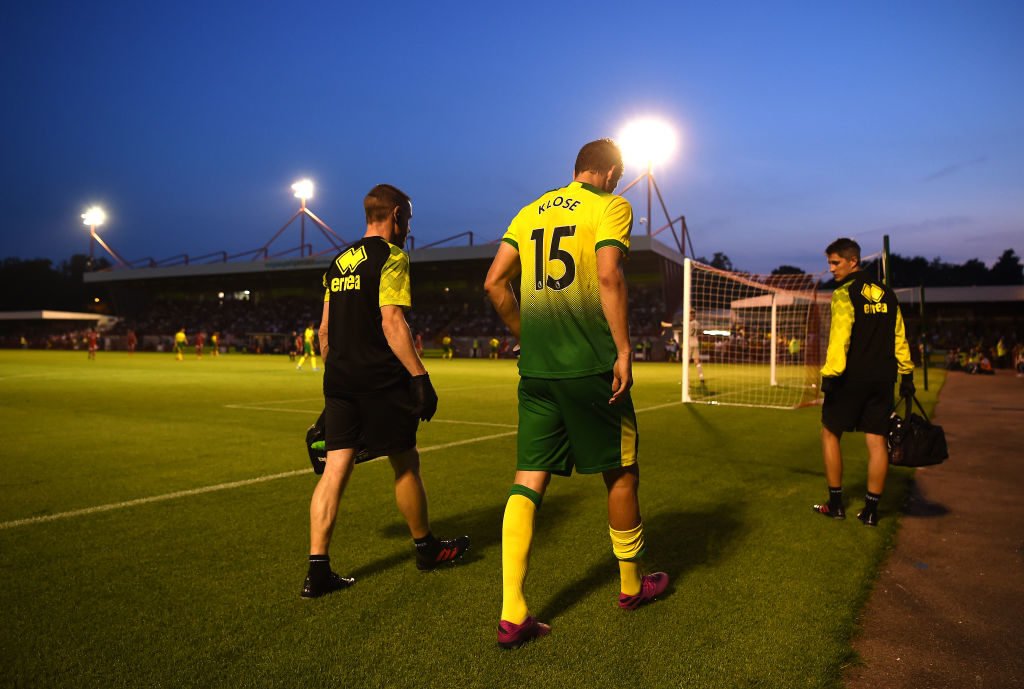 Although Timm Klose may not play another game this season due to injury, we could see him given an upgrade for FIFA 20. He was excellent in the Championship last term, scoring four goals from defence. 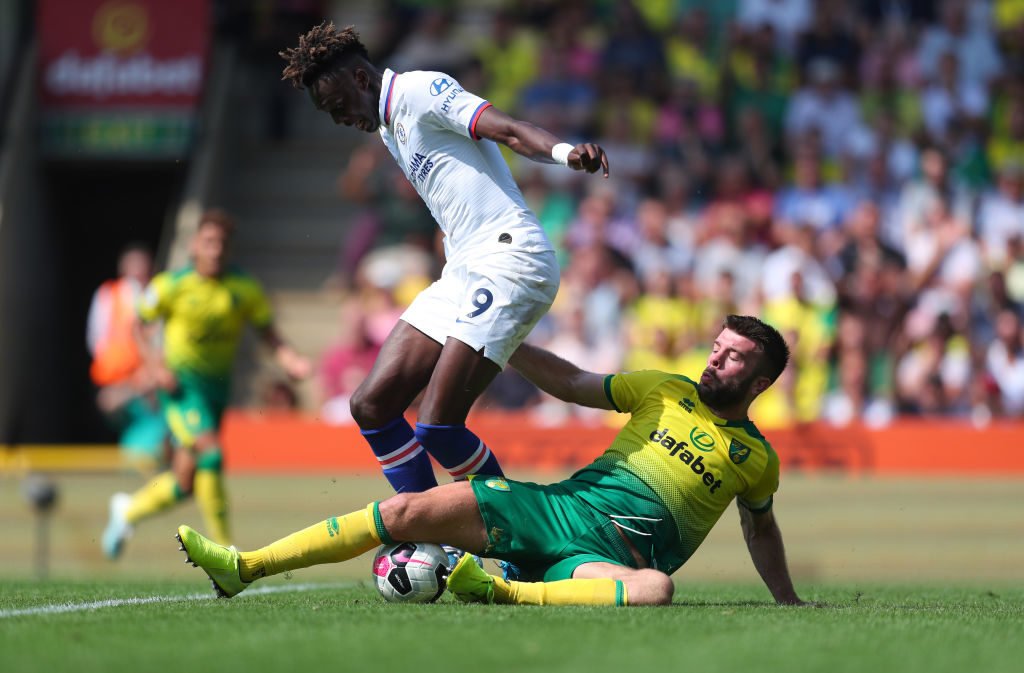 After struggling to get back into the Norwich team last season and making some key errors in the club’s opening Premier League games, the Scot could be in for a slight downgrade on his 72-rated FIFA 19 card. 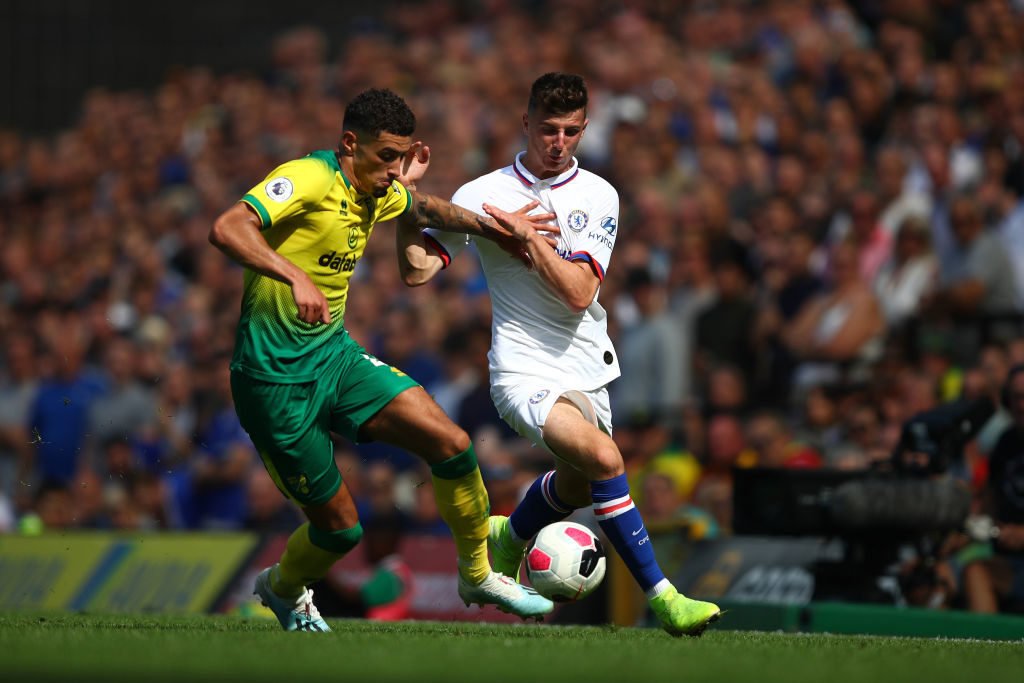 Godfrey was a 66-rated defensive midfielder on FIFA 19, but we predict him to be a 74-rated centre-back on FIFA 20. The defender has impressed enough this season to earn himself a place in England’s under-21 squad. 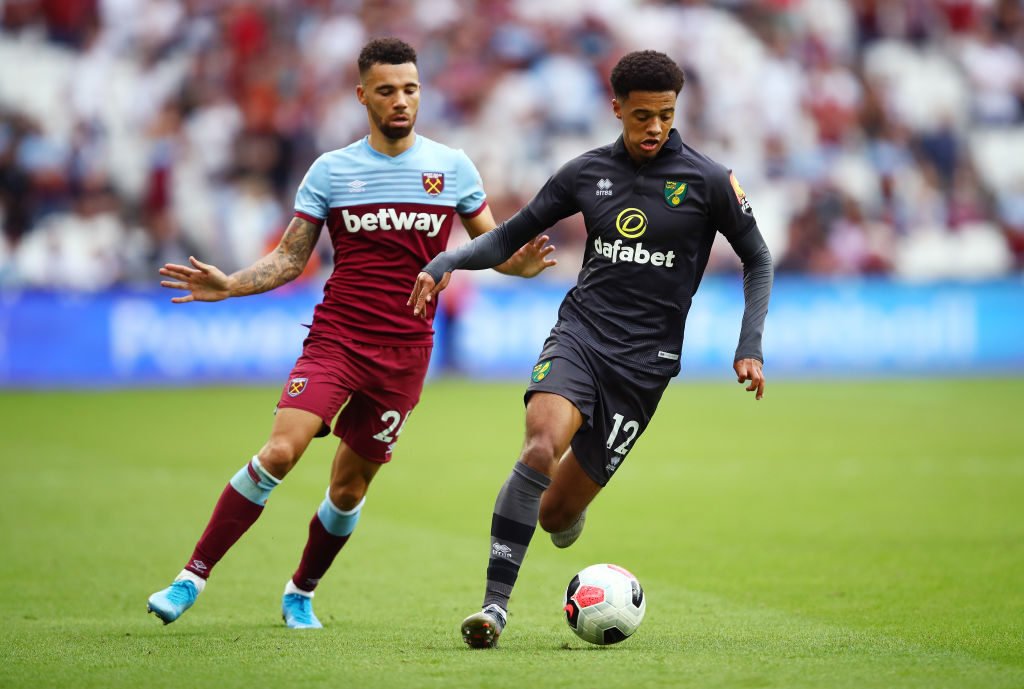 We predict a sizeable increase for the Northern Ireland international, who had a 66-rated card on FIFA 19. 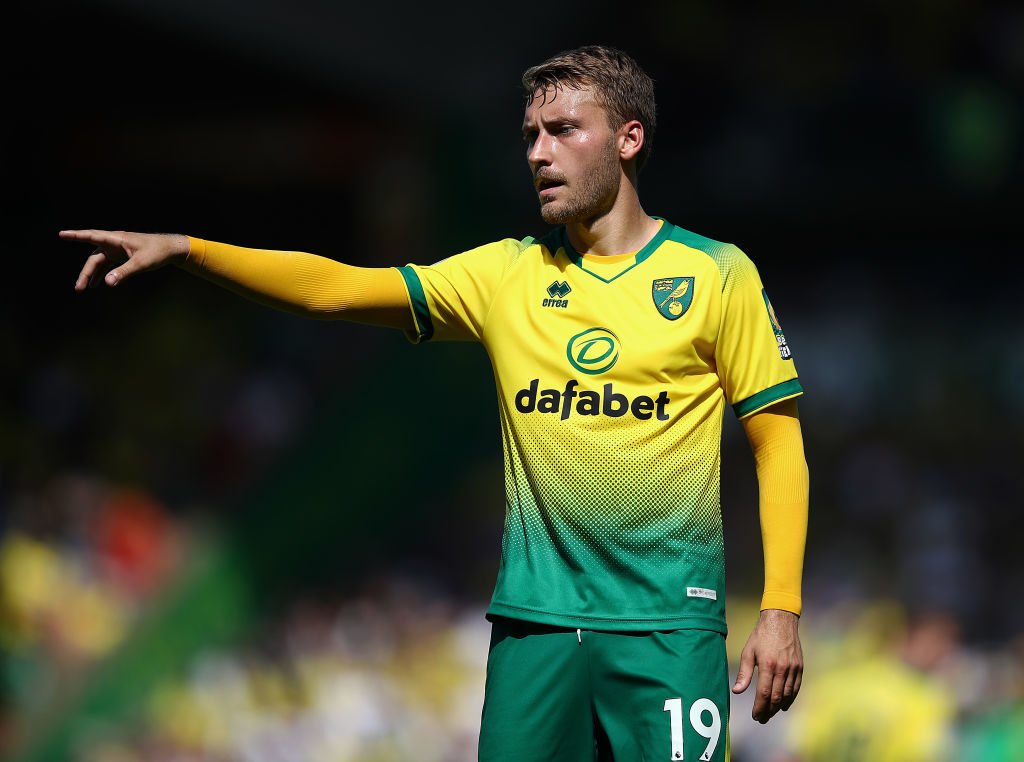 Trybull is one of a number of players who could sit on the fence between a Silver and a Gold. We predict him to go from 72 to 74. 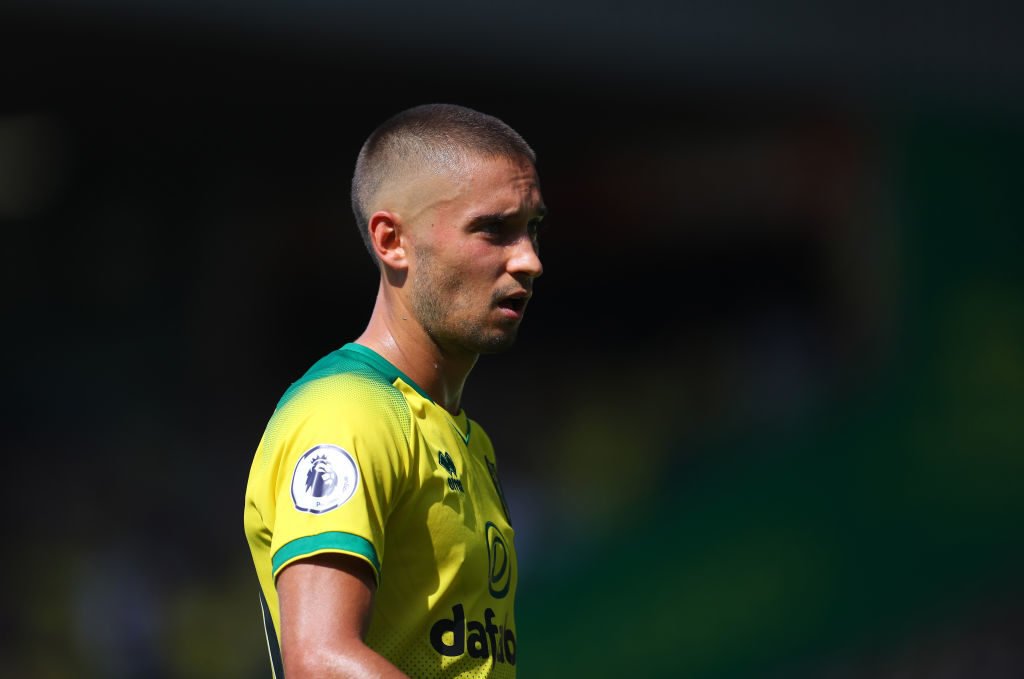 Much like Trybull, we predict Leitner to move up two ratings. The German was influential in the first-half of last season for Norwich. 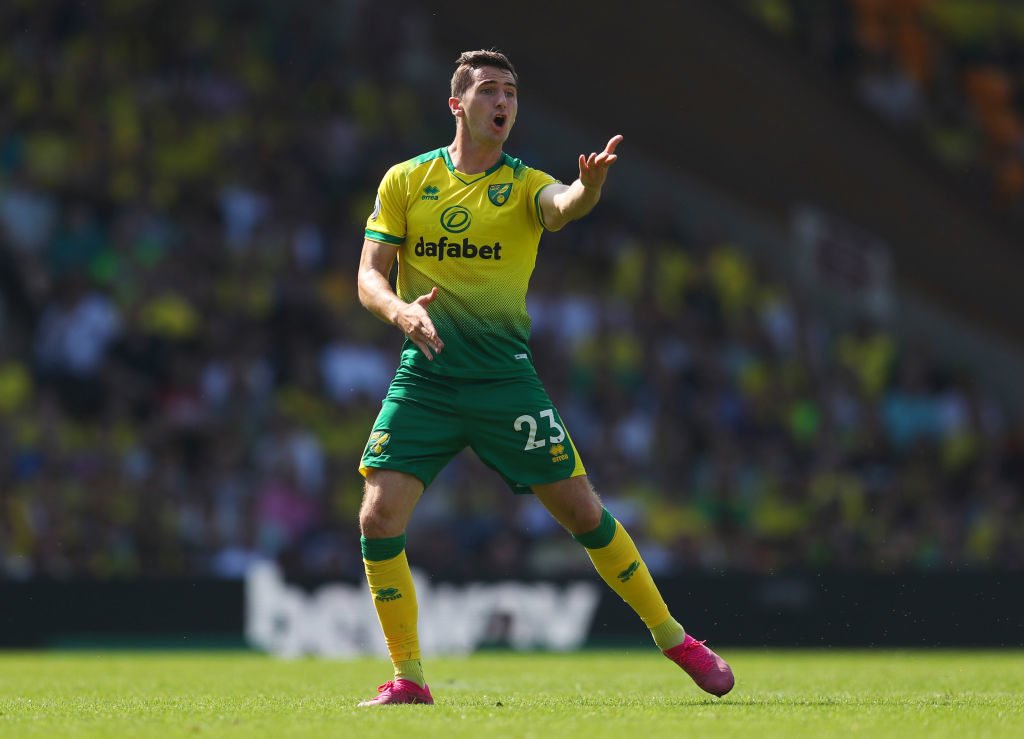 McLean missed most of the first-half of last season, but returned to make some telling contributions towards the end of the campaign. We have given him a plus two. 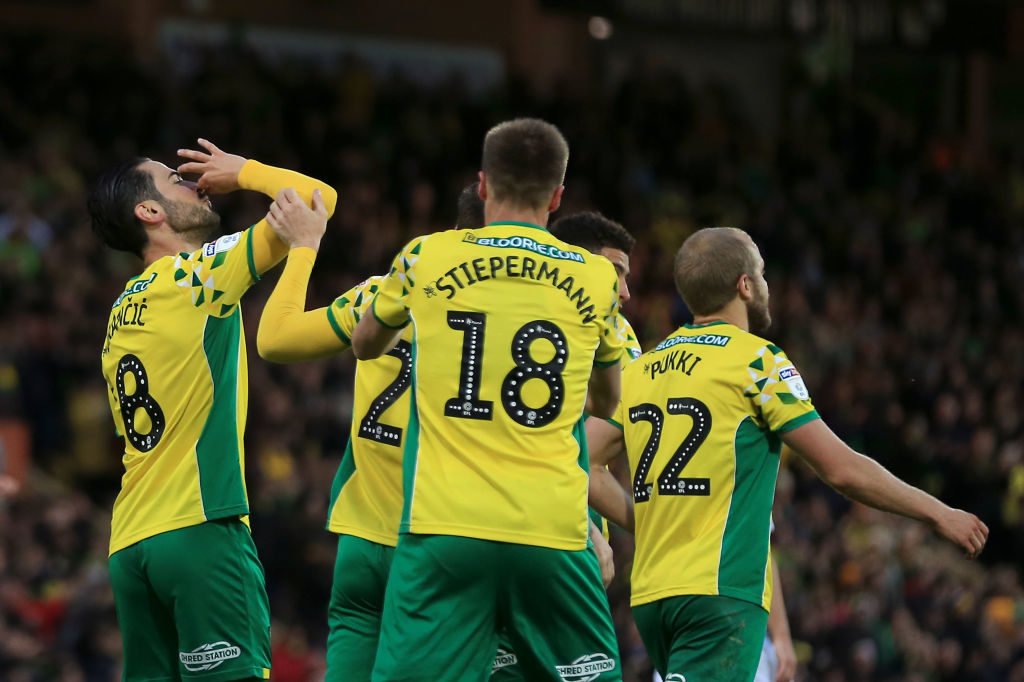 After 10 goals and seven assists from central midfield last season, Mario Vrancic could be given a Gold card for FIFA 20. He was 71 rated on FIFA 19. 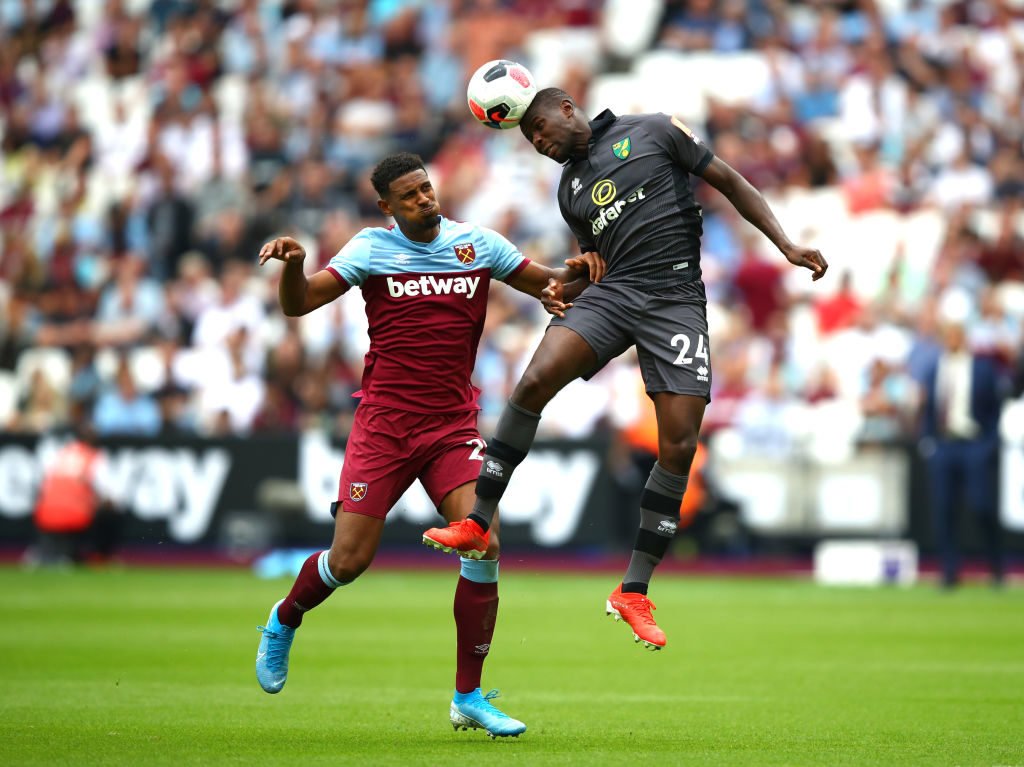 We predict Amadou to maintain his 75 rating for this year. The defensive midfielder, who can also play at centre-back, played 30+ games for Sevilla as they finished in the top six in La Liga. 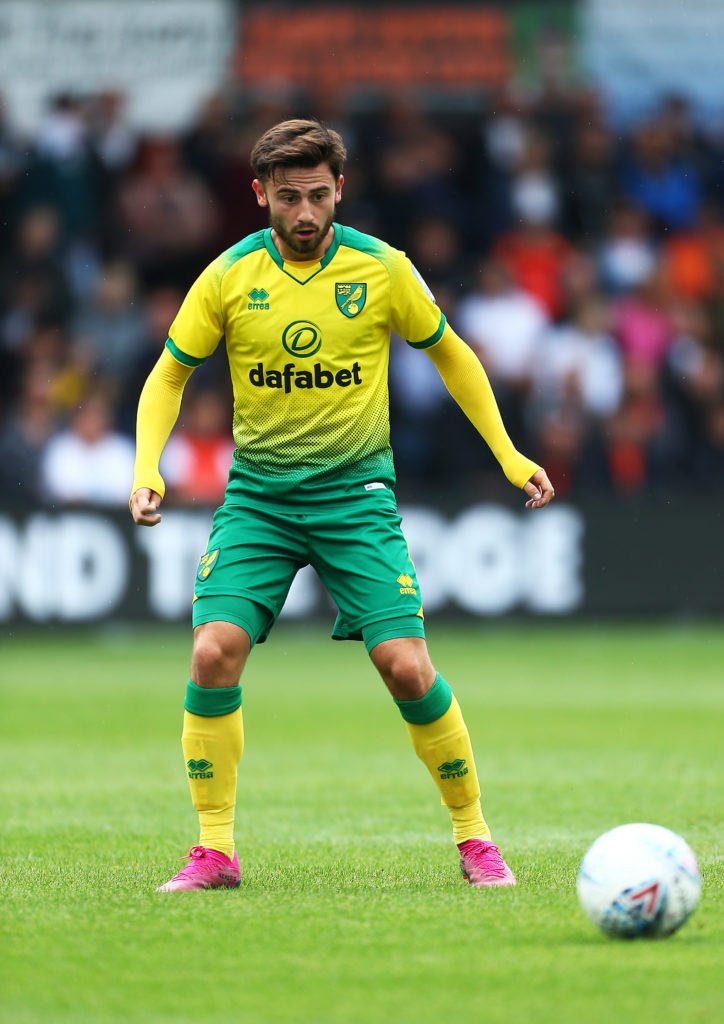 After a tough year with Girona, we predict that Roberts will be downgraded by one point for FIFA 20. 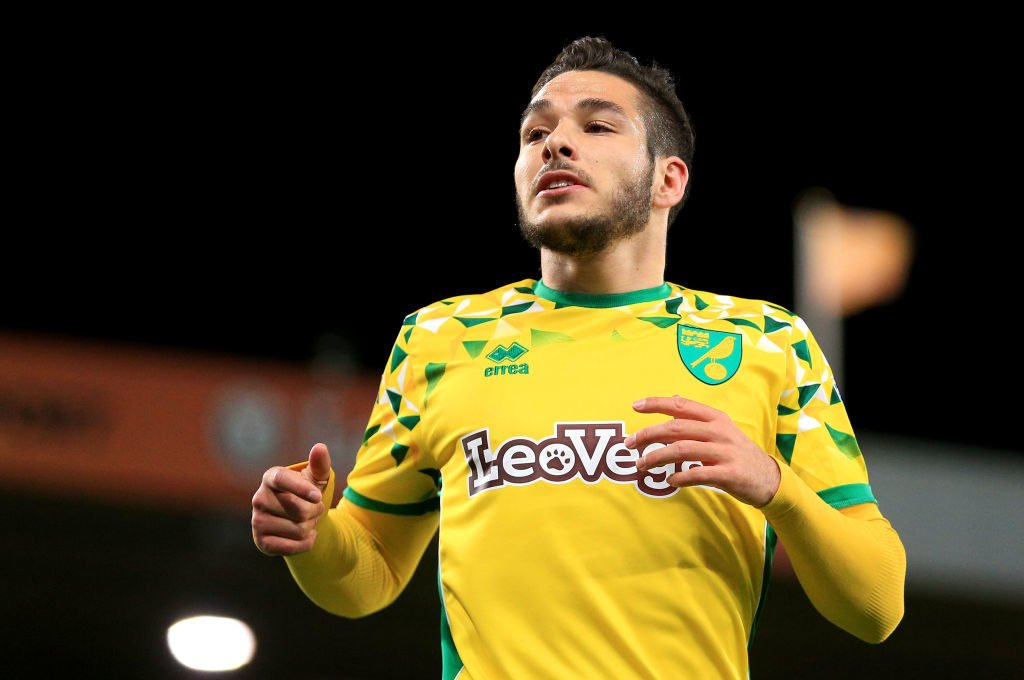 After eight goals and 19 assists since the start of last season, we predict a big increase for Emi Buendia. His FIFA 19 card was 71-rated. 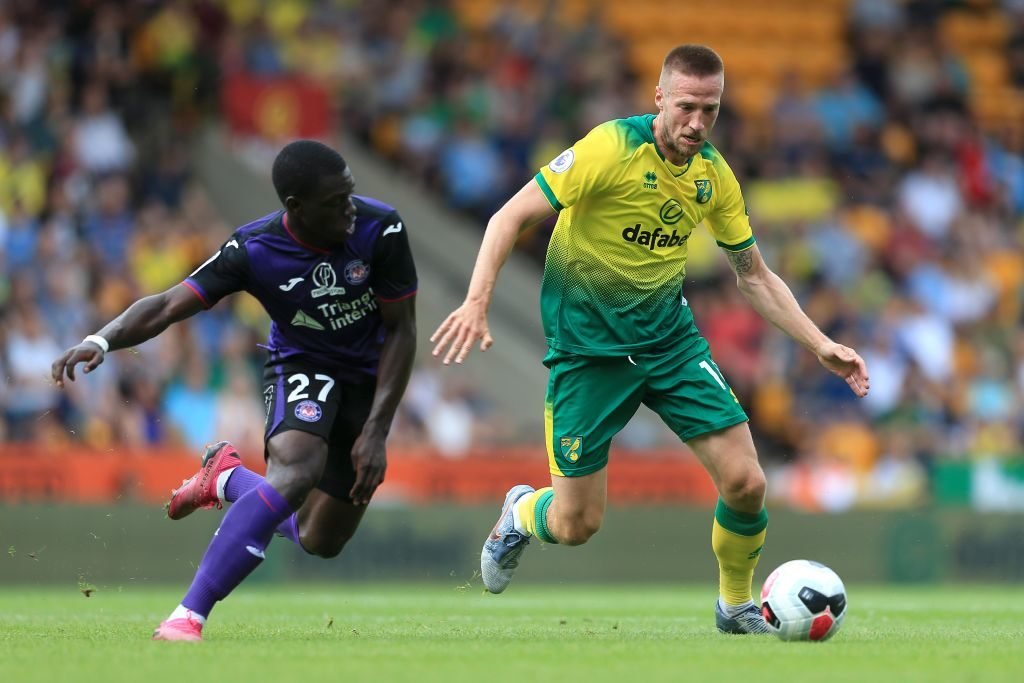 Stiepermann was a 69-rated left-back on FIFA 19, but we are predicting him to land a 74-rated attacking midfielder card on FIFA 20 – after some sensational performances in the Championship for Norwich. 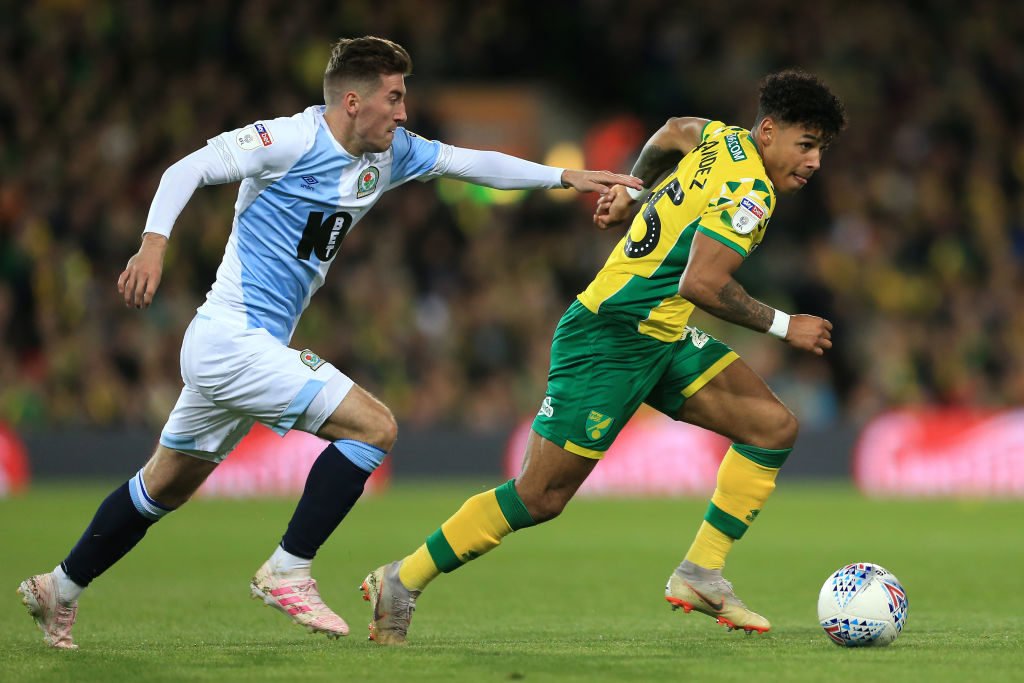 Hernandez was 70-rated on FIFA 19, so we have given him a healthy plus four for FIFA 20 after numerous goals and assists last season. 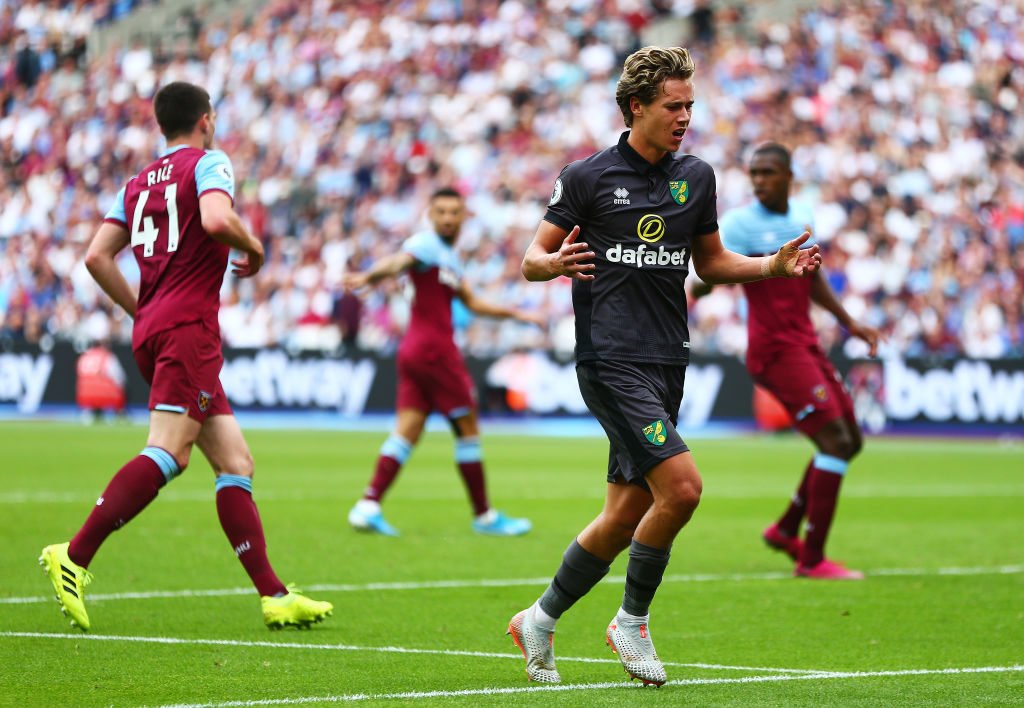 Cantwell was given a 63-rated attacking midfielder card on FIFA 19, so we predict a position change to a left-midfielder and an upgrade of plus nine. 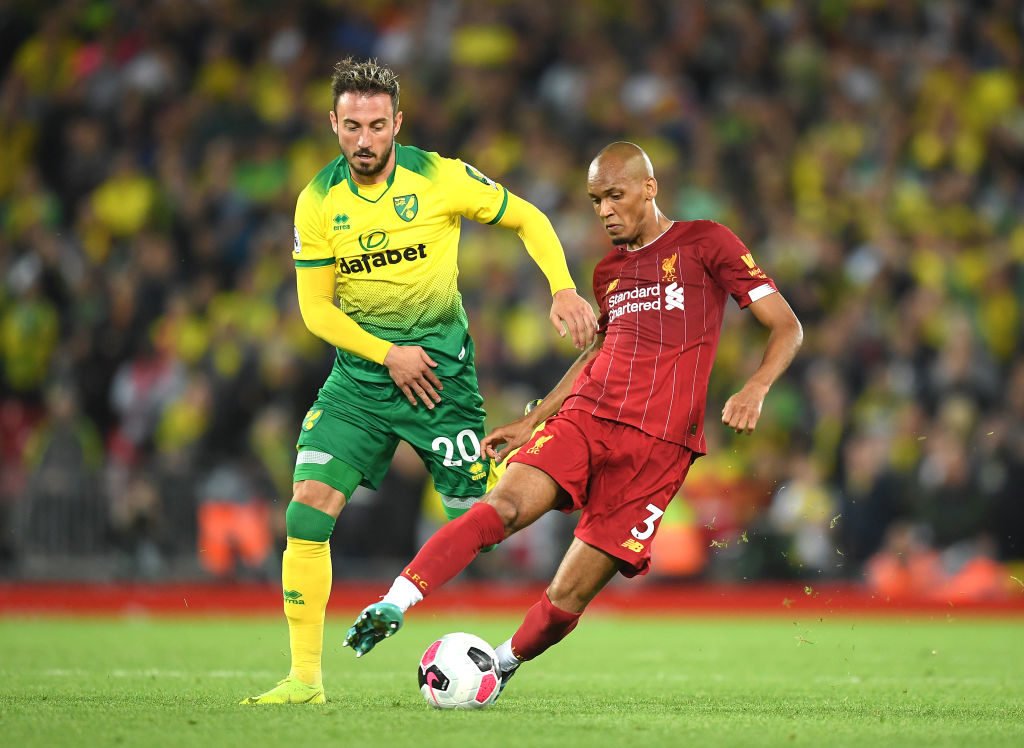 After an injury-riddled year with Borussia Monchengladbach, Josip Drmic could drop down one rating following his move to Norwich. 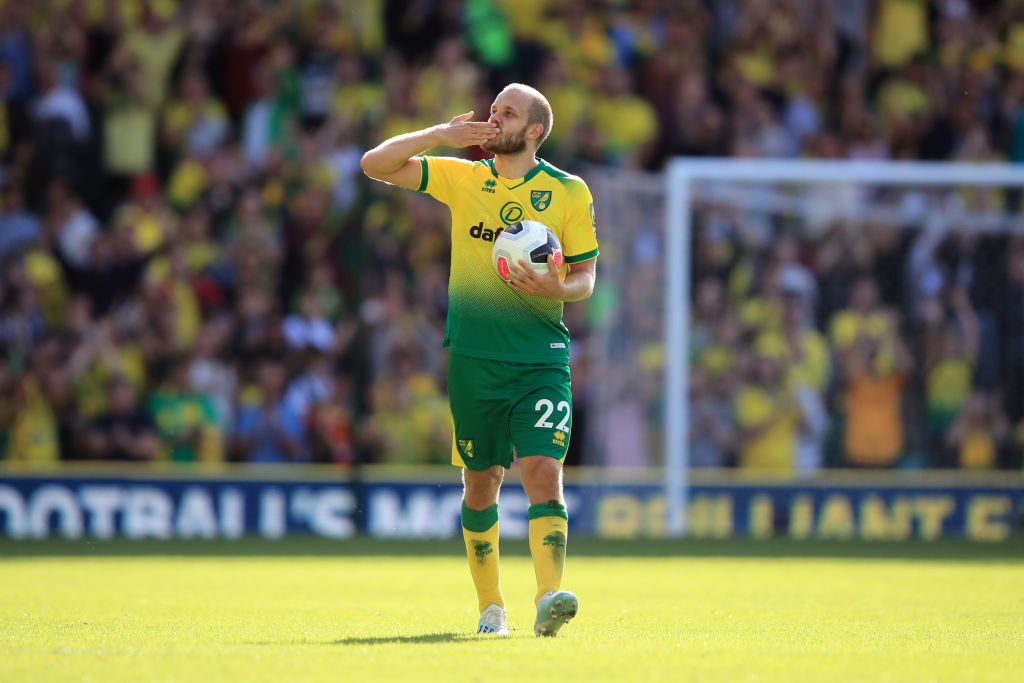 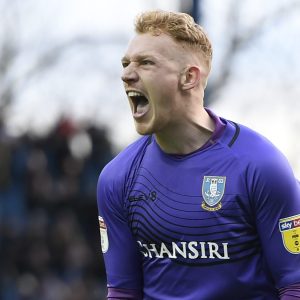 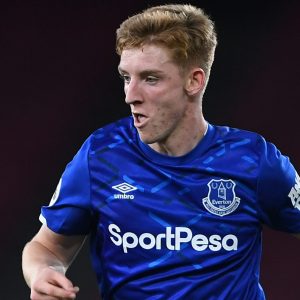 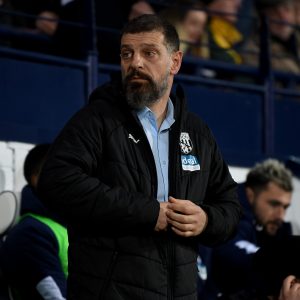 West Brom and Leeds fans come together after recent defeats 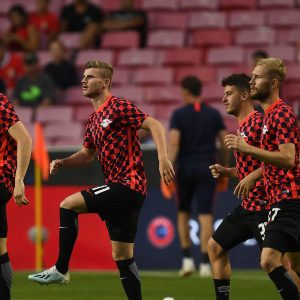 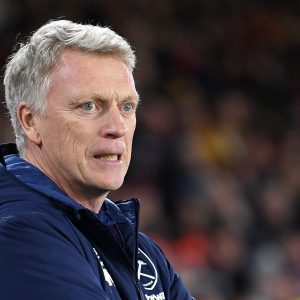 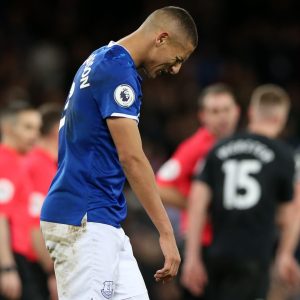