Norwich City have officially confirmed that midfielder Tom Trybull will miss the next six weeks due to injury.

The club have revealed that Trybull damaged his ankle ligaments during their 2-0 loss to West Ham at the London Stadium last weekend.

With Trybull out, who should come in to replace him against Manchester City after the international break? 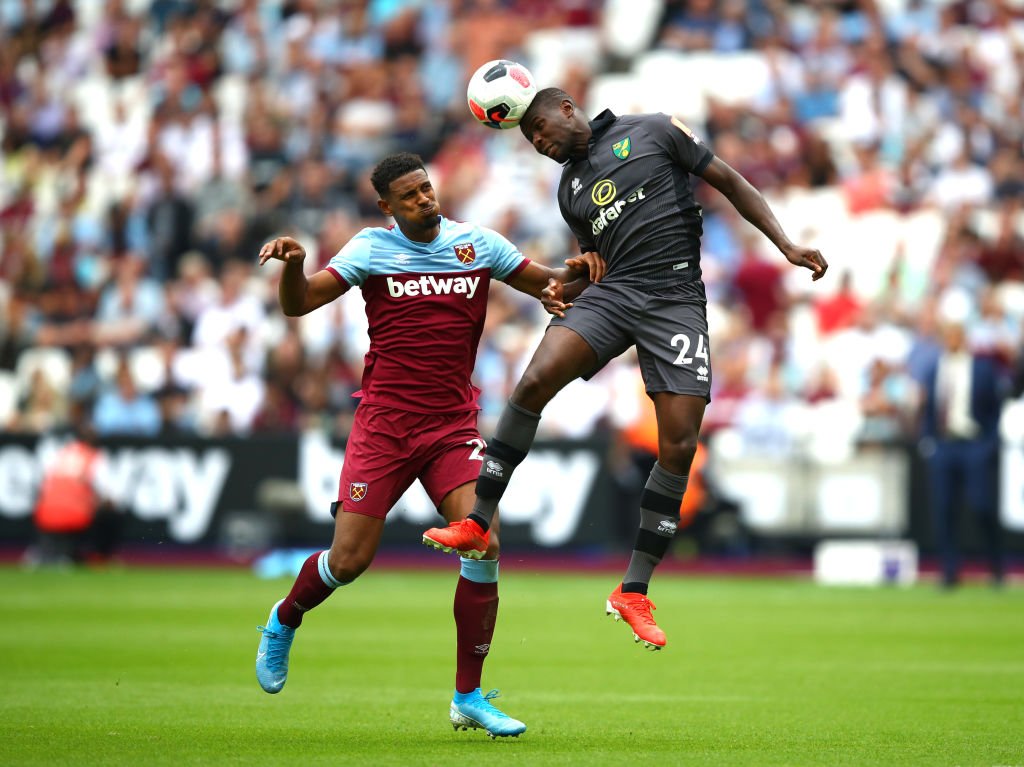 The man on loan from Sevilla came off the bench against West Ham after the injury to Zimmermann and looked solid at centre-back alongside Ben Godfrey – given the circumstances.

Amadou was comfortable in the air and was constantly looking to set Max Aarons away with passes down the right flank to put Norwich on the attack, which could be more effective if he were to play in a midfield role against City.

The defensive midfielder could join Norwich permanently for a club-record fee next summer, which suggests that the club rate him very highly. If he is able to perform to a high standard in holding midfield, Trybull could struggle to win his place back. 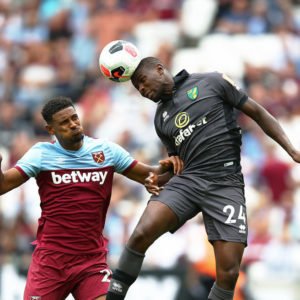 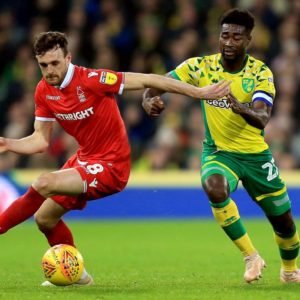