Two goals from Tammy Abraham and a strike from Mason Mount ensured Frank Lampard’s first win as Blues boss. However Norwich once again put up a fantastic fight, with Todd Cantwell getting his first Premier League goal, and Teemu Pukki once again scoring to stay the league’s top scorer.

But who impressed the most against Chelsea? Here are the three best performers for City… 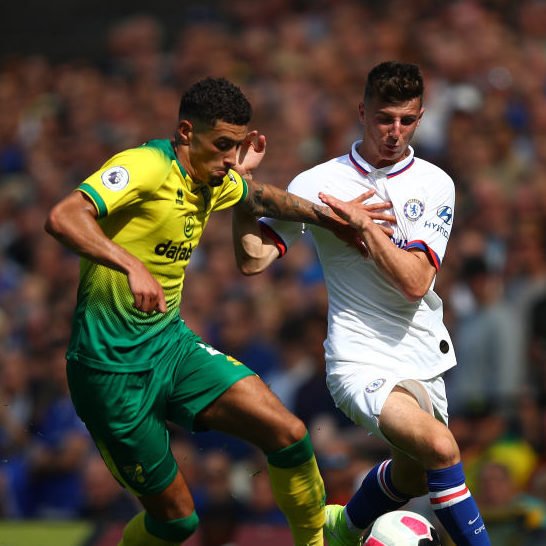 The yougster was so calm and composed on the ball, and everything he did in defence oozed confidence. He showed maturity far beyond his age and didn’t put a foot wrong when it came to one-on-one battles. Ben was a class above and put in a colossal performance against the Blues. 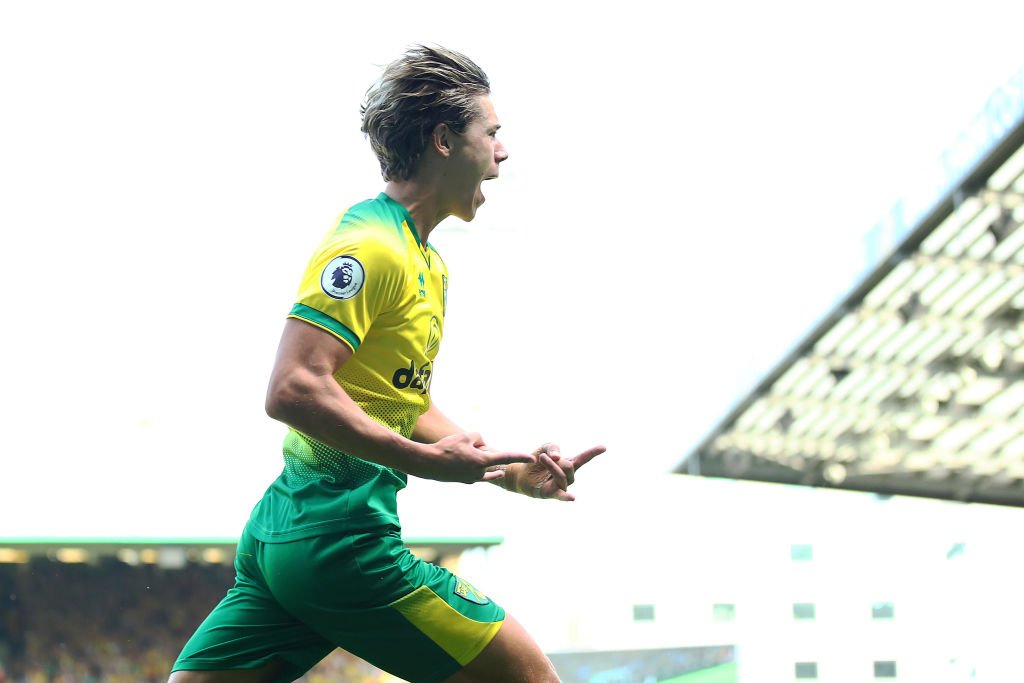 Arguably Norwich’s most improved player from last season, Todd was constantly a threat to the Chelsea defence, who struggled to deal with his quick feet and creativity. He got his first Premier League goal with a calm finish past Kepa Arrizabalaga. The way he is currently playing, you can expect him to score more. 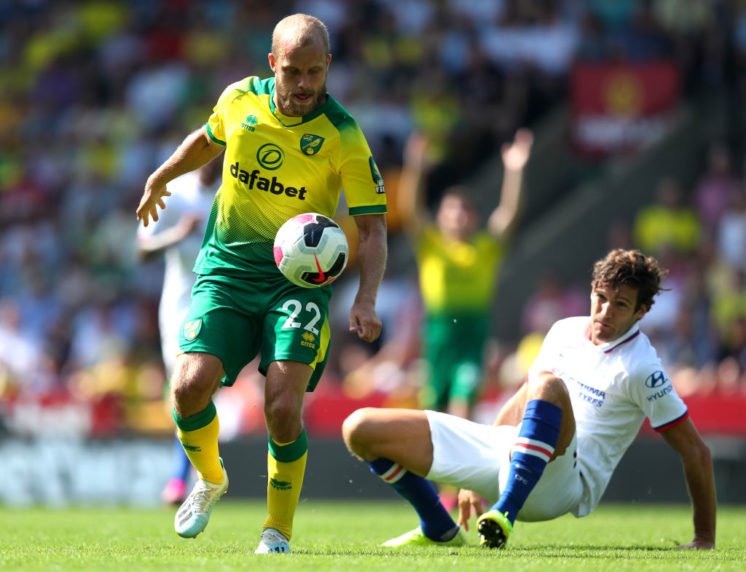 The Finn was class yet again and will worry all Premier League defences based off his performance so far. His movement off the ball was key for the Canaries and his goalscoring instinct is one of the best in the league. He scored yet again to keep himself as the league’s top scorer and becomes only the second player to score five goals from their first three Premier League games.