Norwich thrashed Newcastle 3-1 in the first Premier League game at Carrow Road for three years to give Daniel Farke’s side their first points of the new campaign.

Teemu Pukki scored a hat-trick – his first in yellow – to become the joint top-scorer in the Premeir League. Newcastle got a late goal back thanks to Jonjo Shelvey, but that barely dampened spirits at full-time at Carrow Road.

But who impressed the most for Norwich? We take a look at the best three performers against Newcastle… 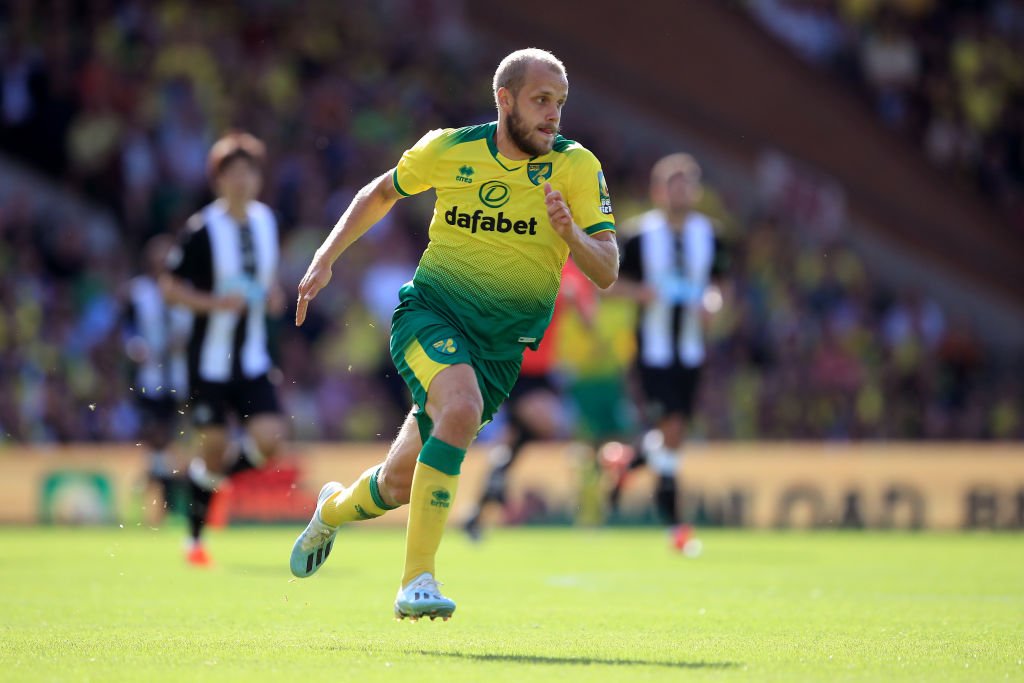 An obvious choice here, as Pukki produced a Man-of-the-Match performance and scored his first hat-trick in yellow colours at the weekend. His stunning first-half volley was certainly one of the best goals seen at Carrow Road in recent years. The Finn scored two more in the second-half to give him the matchball. He not only impressed with his goals, however – his willingness to track back to aid his defence impressed the home crowd. 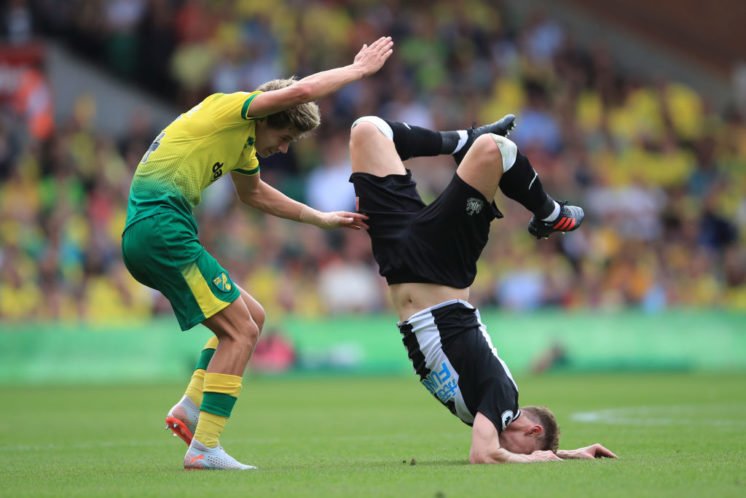 The yongster produced his best performance in yellow at the weekend. He was constantly a threat and looked comfortable in the heart of Norwich’s attack, providing Teemu Pukki with two assists. He was quick-thinking and linked up well with fellow youngster Jamal Lewis and German Moritz Leitner. He also showed maturity far beyond his age and fans will hope he can continue his form going into their next game against Chelsea next Saturday. 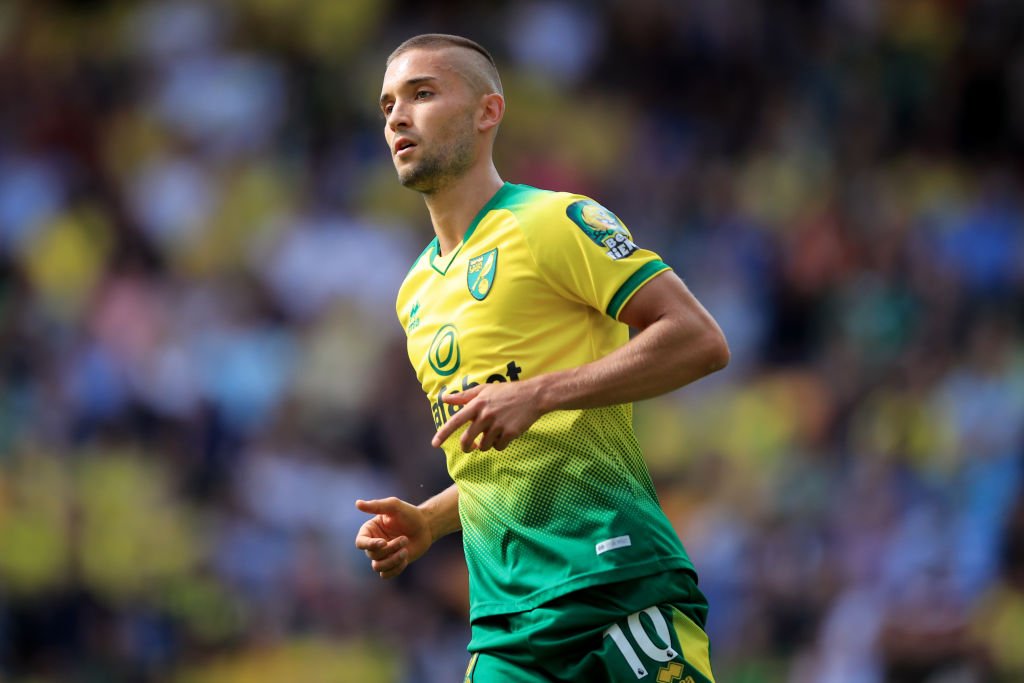 The German has started the Premier League season very well and has pulled the strings in midfield, playing alongside Tom Trybull. He created chance after chance for his teammates and Farke was proved right to start him in the absence of Scot Kenny McLean. His game obviously suits the Premier league and he looks set to have his best season in yellow.