Newcastle midfielder Matt Ritchie has praised Miguel Almiron and Joelinton ahead of their clash with Norwich this weekend.

Norwich host Newcastle at Carrow Road, after losing 4-1 to Liverpool at Anfield last season, and will be looking to get their first points on the board this season.

Newcastle, meanwhile, come into the game off the back of a 1-0 loss to Arsenal at home.

Speaking after the game, as quoted by The Pink’Un, Ritchie said this:

I thought Miguel and Joe (Joelinton) were a real handful.

Miggy (Almiron) was fantastic throughout the whole game really. I’m sure that will excite everyone involved in the whole club so there’s certainly positives to take. 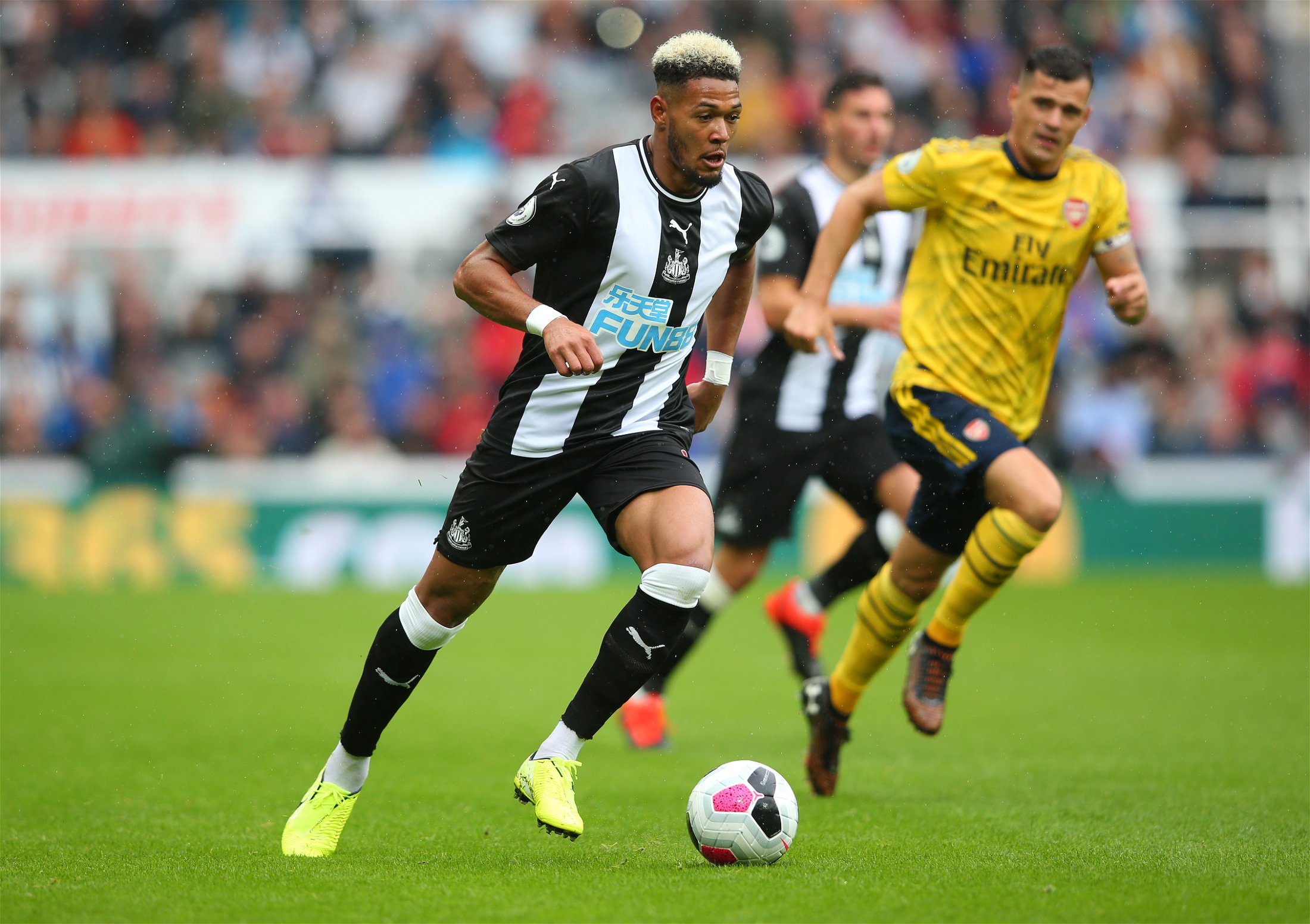 Can Norwich contain the likes of Almiron and Joelinton when Newcastle come to town on Saturday?

Much of that will depend on who Farke has available to him. He was forced into playing Grant Hanley at centre-back against Liverpool, due to injuries to Christoph Zimmermann and Timm Klose, and the Scottish defender was at fault for two of European Champions’ goals.

Farke will be hoping that Timm Klose is fit to play, after returning to training this week, to potentially replace Hanley in the side.

If Klose is able to come into the starting line-up, he should have a better chance of dealing with the threat of Joelinton than Hanley.

Klose recorded a WhoScored rating of 6.85/10 for his performances last season in the Championship, whilst he also has top-flight experience with Norwich. He scored 7.21/10 for his Premier League performances with the club during the 2015/16 campaign.

This suggests that Norwich stand a better chance of being able to deal with Joelinton and Almiron on Saturday if they have Klose available to start ahead of Hanley.

Who would you start against Newcastle? 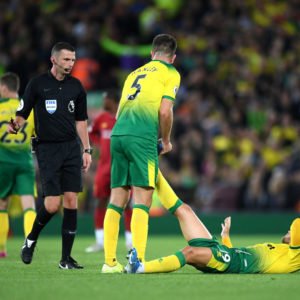 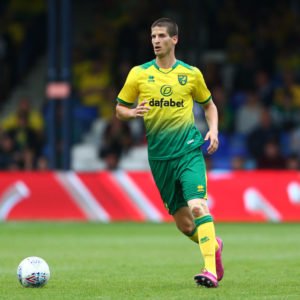