Norwich City have reportedly enquired about a potential deal to sign Joris Gnagnon from Sevilla this week.

According to Estadio Deportivo, Norwich and Burnley have both shown interest in signing the centre-back.

The report claims, however, that Norwich are not pushing hard for a deal, whilst talks with Burnley are also said to have stalled. 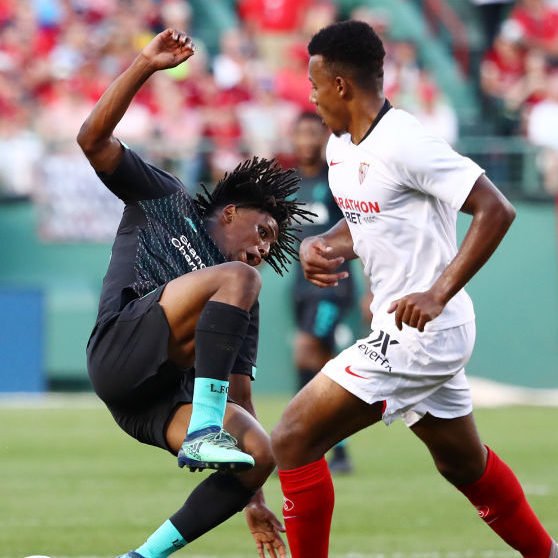 No. With Christoph Zimmermann, Ben Godfrey, Timm Klose and Grant Hanley at the club, Norwich already have healthy competition for places at centre-back ahead of their Premier League season.

Gnagnon is said to have fallen out of favour at Sevilla and the Spanish club want to send him to the Premier League this week, but Norwich should avoid a deal for the Frenchman.

Norwich are set to announce the signing of Ibrahim Amadou, Gnagnon’s teammate, from Sevilla on a season-long loan – with the option to sign him permanently for €9.5m.

Amadou is a defensive midfielder, but has also been deployed as a centre-back by Sevilla and Lille at times in his career so far, adding further depth at the back for Daniel Farke.

This means that there is no need for Gnagnon to arrive at Carrow Road, with Norwich, perhaps, better off pursuing other targets. Lorient forward Alexis Claude-Maurice is reportedly one player Norwich are very interested in signing ahead of Thursday’s deadline. 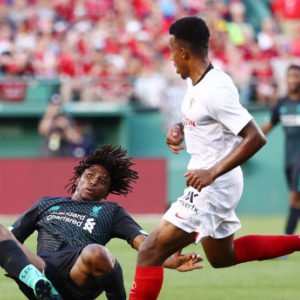 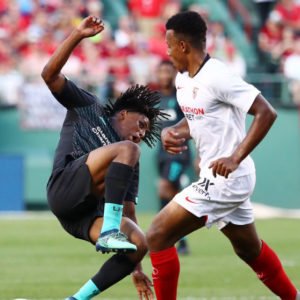