According to A Bola, Norwich were one of a number of clubs interested in signing Willock back in January of this year.

The report claims that Benfica blocked any approaches for Willock in January, but are now prepared to sell him ahead of next season. 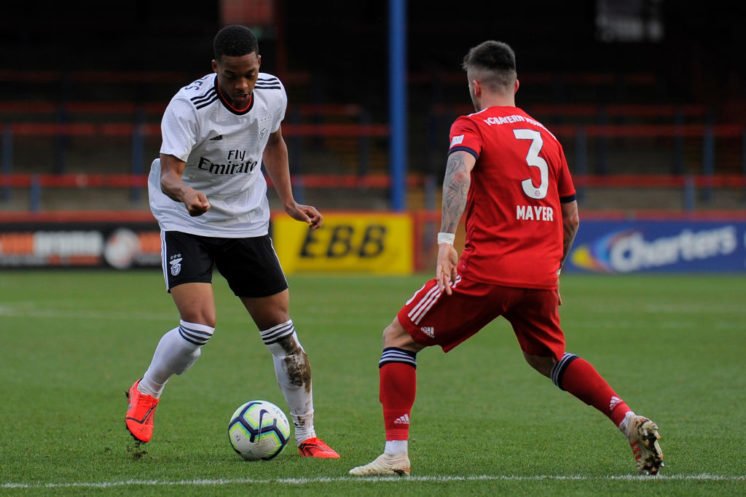 Norwich, Ipswich, West Brom, Hull and QPR are all said to have held an interest in Willock earlier this year, with this latest twist sure to catch their attention.

Willock joined Benfica from Arsenal in 2017, but is yet to make his debut for the first-team. He has, instead, made 59 appearances for Benfica B – scoring 14 goals for the club.

He has also been capped by England at various youth levels and is currently an England under-20 player.

Benfica are also set to demand a sell-on clause in any deal, entitling them to a share of the profit if he was then sold to another club for big money.

Would Willock be a good signing for Norwich? 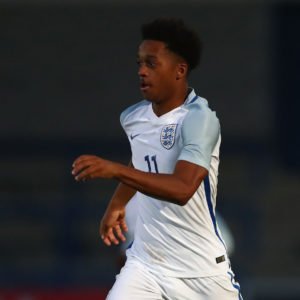 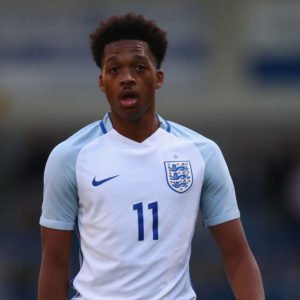