Norwich City are tracking Lorient star Alexis Claude-Maurice ahead of a potential swoop for the young forward this summer.

According to L’Equipe, Norwich, Frankfurt and Real Sociedad are all interested in a deal for the striker following his impressive performances this season for the French side.

The report claims that Lorient are willing to let him go for a fee in the region of €10m, which would be a club-record for Norwich if they were to push through a deal. 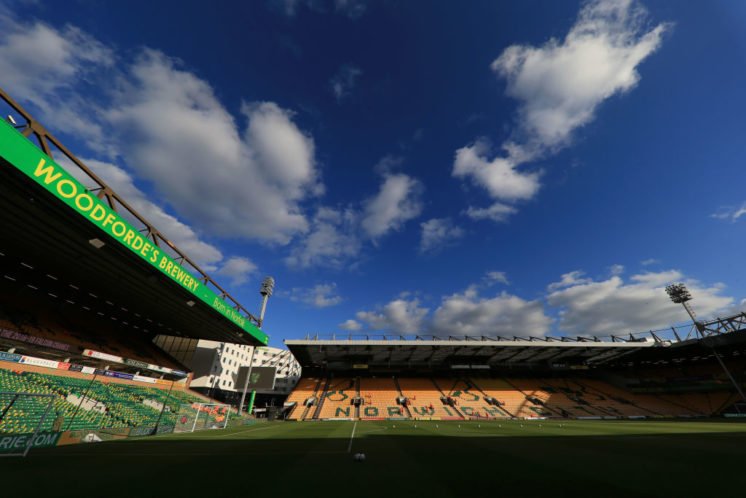 Claude-Maurice netted 14 goals for Lorient in Ligue 2 this season and is thought to be a very promising forward, at just 20-years-old.

Norwich are said to be “closely interested” in Claude-Maurice, which suggests that that they are ahead of Frankfurt and Sociedad in the race to land the Frenchman.

Should Norwich continue to sign young players or go for experience? 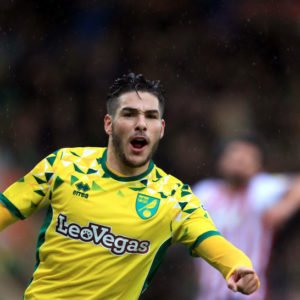 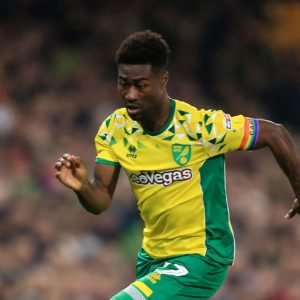