Norwich City centre-back Timm Klose has revealed that he wants to stay at the club beyond this summer.

Klose says that his first option is to renew his contract at Norwich and play a part in the Premier League at Carrow Road next season.

The Swiss defender is out of contract this summer and is poised to leave on a free transfer, unless Norwich can iron out a deal to keep him at the club.

According to The Pink’Un, talks are already at an advanced stage over an improved contract for Klose, which ties in with his comments this season.

As quoted by The Pink’Un, Klose said this:

That is the choice I would prefer (to stay). 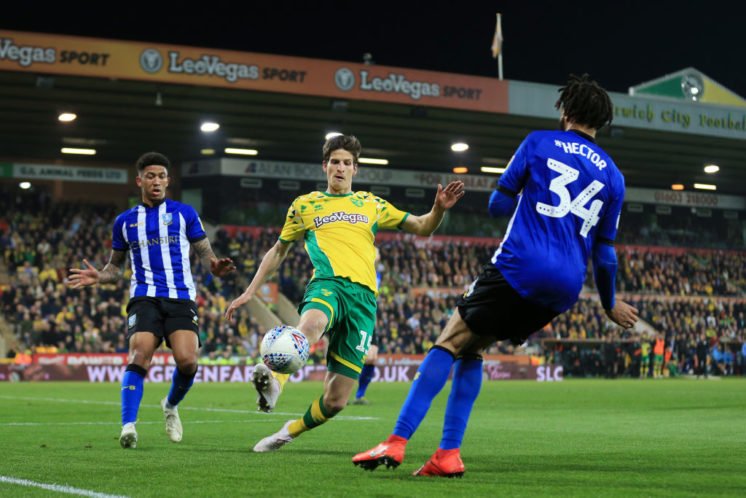 The Premier League is the best league in the world and it would be great to return. But many other doors are also still open and I will give myself the time to make the best decision.

There was really a great atmosphere this season here and a good level of play, and the coach and several players being a small clan of Germans within the team also brought a little something extra.

Klose scored four goals in 31 Championship appearances for Norwich as the club secured the title and promotion back to the Premier League. He also made his 100th appearance for the club towards the start of the campaign, as he captained the side to a 2-1 win over Aston Villa in November.

Should Klose be a starter next season? 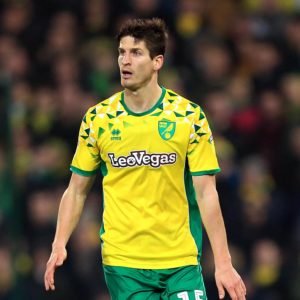 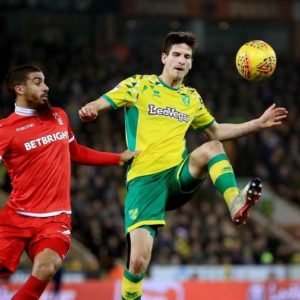