According to Mundo Deportivo, Norwich and Watford both made offers for Enrich, who was due to be out of contract this summer and, thus, available as a free agent.

Enrich has seemingly turned down those offers and now committed his future to the Spanish club this week. 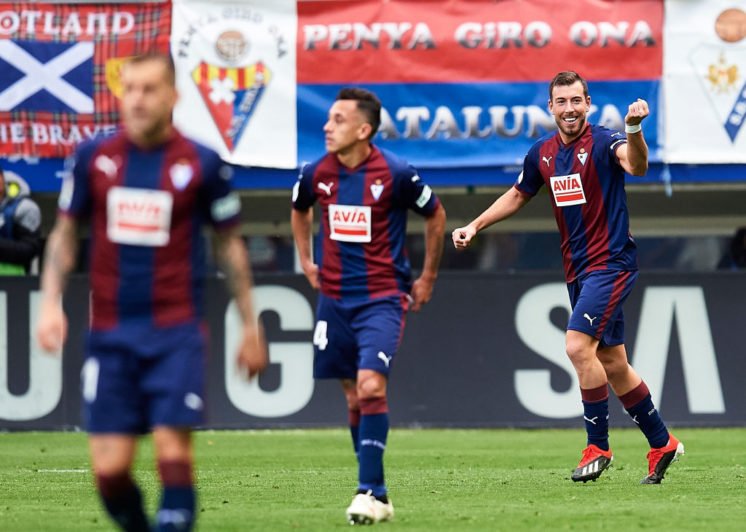 The 29-year-old has signed a three-year deal with Eibar, putting to bed any speculation surrounding Norwich’s interest in the forward.

He scored seven goals in La Liga this season and would have been brought in to compete with Teemu Pukki up front for Norwich in the Premier League.

The report also claims that several La Liga sides were interested in signing Enrich, but Eibar will be delighted to tie him down for the next three seasons as they look to push on as a club.

Will Pukki be a hit in the Premier League? 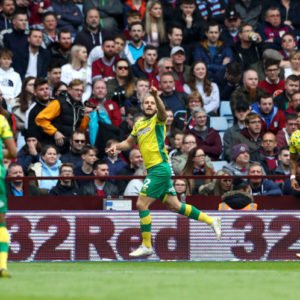 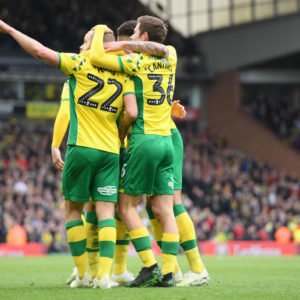