Norwich City are set for talks with Galatasaray over a potential deal to sign Mbaye Diagne this summer.

According to Turkish outlet Fotomac, Norwich and Galatasaray will meet at the end of the season to discuss a move for the forward.

The report claims that Diagne will leave Galatasaray if the talks are successful, despite only joining the club in January.

Diagne has scored eight goals in ten games for Galatasaray after joining in a deal said to be worth €10m from fellow Turkish side Kasımpasa.

He has scored 32 goals in 34 league games for Kasimpasa before his switch to Galatasaray, meaning that he has now scored 40 goals in his last 44 games for the two clubs.

The report also claims that Galatasaray are looking for a fee in the region of €20m. With Norwich’s financial situation, as detailed by sporting director Stuart Webber recently, it would be very unlikely to see Norwich spend that kind of money on one player.

How much will Norwich spend this summer? 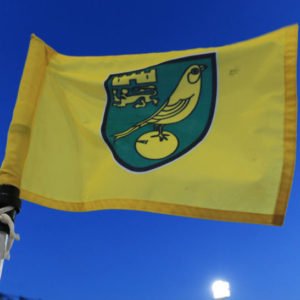 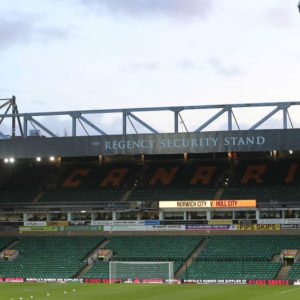 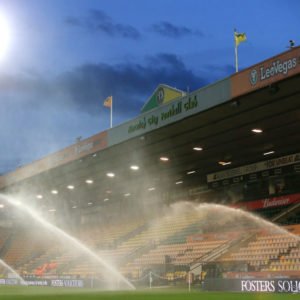 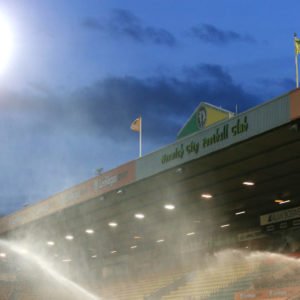