The Bosnian international was forced off injured in the first-half against Ipswich on Sunday, with Alex Tettey replacing him.

Vrancic was fouled several times before he came off, but still managed to pick up an assist as he headed the ball across for Onel Hernandez to open the scoring in the second minute. 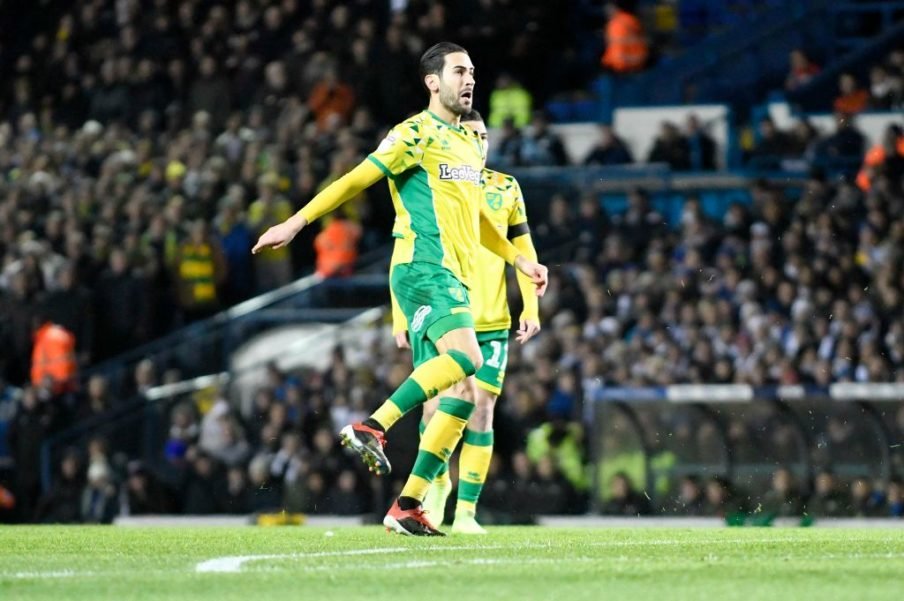 Speaking to EDP journalist Paddy Davitt after the game, Farke said this:

Twitter: #ncfc DF on Vrancic injury: ‘Yes, he rolled his ankle. He has been crucial for us in recent weeks. Not so much time… https://t.co/5Ids9boTp8 (@paddyjdavitt)

Vrancic was named PFA Player of the Month for January and has been in exceptional form since coming into the side in December.

He has managed seven goals and five assists in just 12 starts in the Championship this season, and could be a big miss against Preston in midweek.