In a report by HBL, Pukki has denied the links to the Turkish side, stating that he is comfortable in Norwich having only just moving to the city.

Pukki has been in top form since moving on a free transfer from Danish side Brondby. The Finn has notched 9 goals in the league since making the move, and scored a double as the Canaries beat Millwall last Saturday. 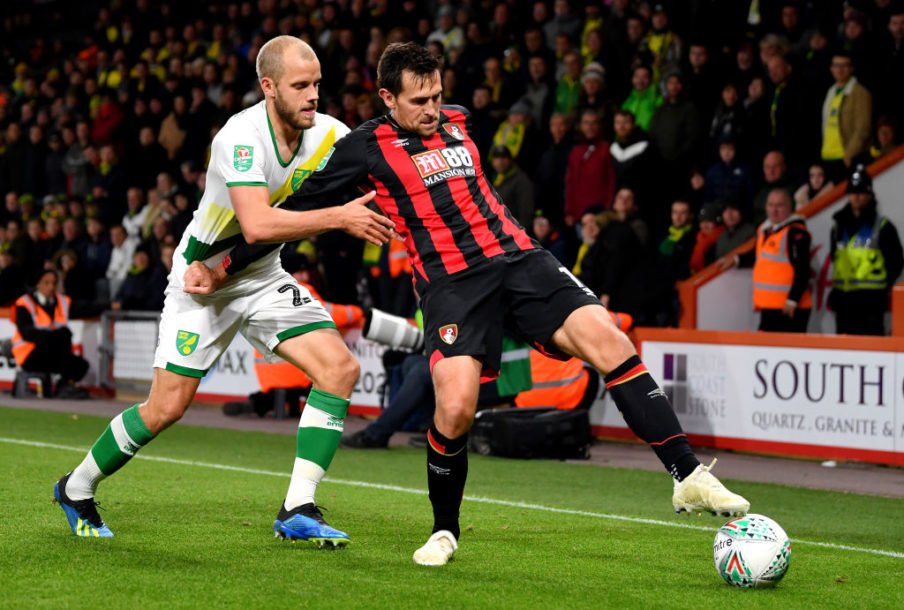 It is obviously flattering, but at the same time I know that rumours always circulate. Most do not match.

When asked about a potential move to Istanbul with Galatasaray, Pukki revealed he is not so keen over a switch.

Not so badly. Me and my family are enjoying themselves very well in Norwich.

Pukki’s Finland have two key UEFA Nations League fixtures this week, with the Scandanavians taking on Hungary and Greece as they look to wrap up promotion from their group.