Five league games and two cup games in an action-packed month of football, where Norwich were only able to win one Championship matche.

The Canaries won both of their League Cup games 3-1 – against Stevenage and Cardiff – and their only league win came at home to Preston.

A draw against Birmingham away and losses to Sheffield United, Leeds and West Brom made up the rest of Norwich’s results. 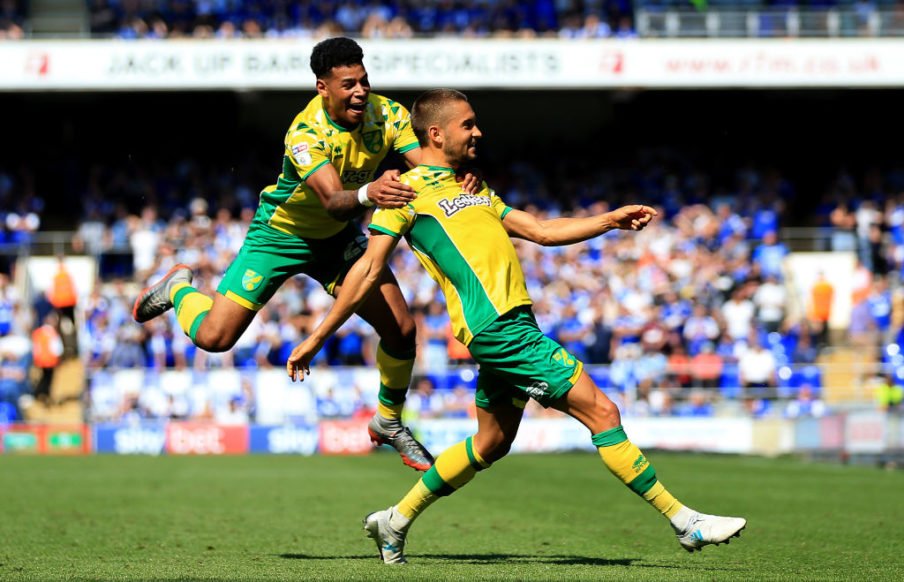 Every month of the season we do a player of the month award based on how many man of the match awards each player accumulated during said month.

It will be of no surprise to any Norwich fans who won it this month, with our Norwich player of the month for August being… Onel Hernandez!

The Cuban winger scored twice and set up three goals in the Championship, as well as winning a penalty against West Brom.

Although they were not officially his assists, he also created Jordan Rhodes’ goal against West Brom and Moritz Leitner’s against Ipswich.

He is fully deserving of the award and will look to kick on in September.