According to The Sunday People, via BBC Sport, Norwich City have offered Northern Ireland goalkeeper Michael McGovern a contract.

McGovern is a free agent having left Hamilton this summer, which leaves him free to join any club without the need of a transfer fee.

This means that Norwich will only have to deal with the player, instead of having to have a bid accepted by the club first. This may be what has attracted Alex Neil to the signing. 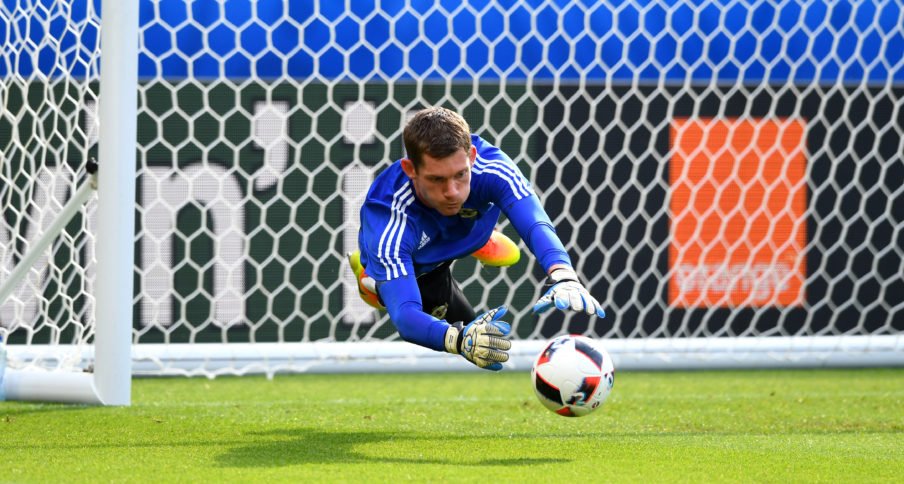 The Norwich manager has already managed McGovern before, in his time managing Hamilton, as well as playing with the shot-stopper, also at Hamilton. So, Neil knows exactly what to expect from the Northern Irishman.

The 31-year-old impressed at the European Championships this summer as Northern Ireland make it into the knock-out stages before being kicked out by Wales in the last-16.

He is sure to have a number of clubs interested in his signature, but Norwich could be the most alluring prospect for him.